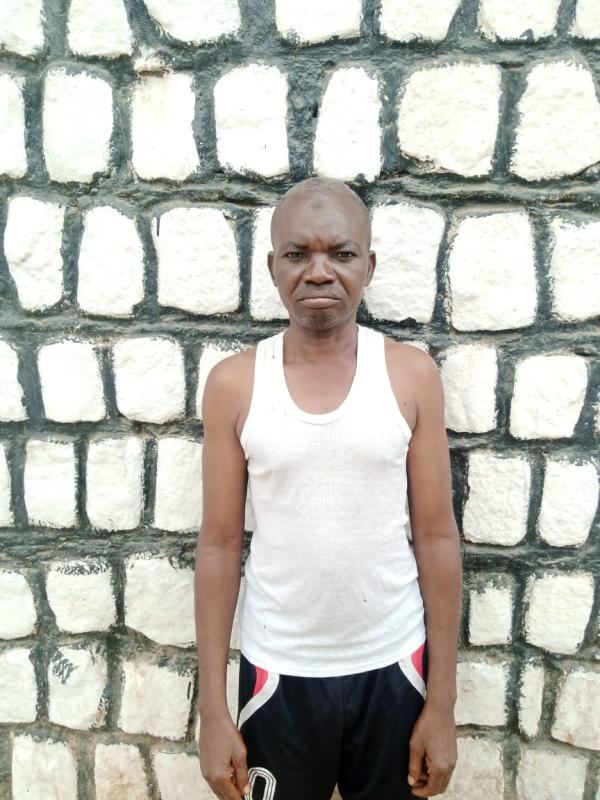 The Niger State Police Command has announced that it has recaptured one Kazeem Murtala aged 54, who escaped from the Kuje Custodial Centre.

In a statement signed by the state Police Public Relations Officer, PPRO, DSP Wasiu Abiodun, he said the inmate was captured by police on patrol around General Hospital Suleja down to the Bakassi area of Suleja, and based on credible intelligence,

It stated,”in view of the recent attack at Kuje Custodial Center and escape of some inmates, on 9/07/2022, Police operatives attached to ‘A’ Div Suleja while on patrol around general hospital Suleja down to Bakassi area of Suleja and based on credible intelligence, the police operatives stormed an identified compound and arrested one Kazeem Murtala aged 54yrs”.

Abiodun explained that during interrogation, the inmate confessed that he escaped from Kuje prison during the attack.

According to him, the inmate was serving a jail term after conviction for an offense he committed and he has been in the custody for the past two years.

The statement further stated that based on the directive of the state Commissioner of Police, CP Monday Bala Kuryas, the inmate had been transferred to the custodial center.

The state police command then thanked members of the public for giving such intelligence to the police while urging them to sustain effort toward fighting crime and criminality in the state. 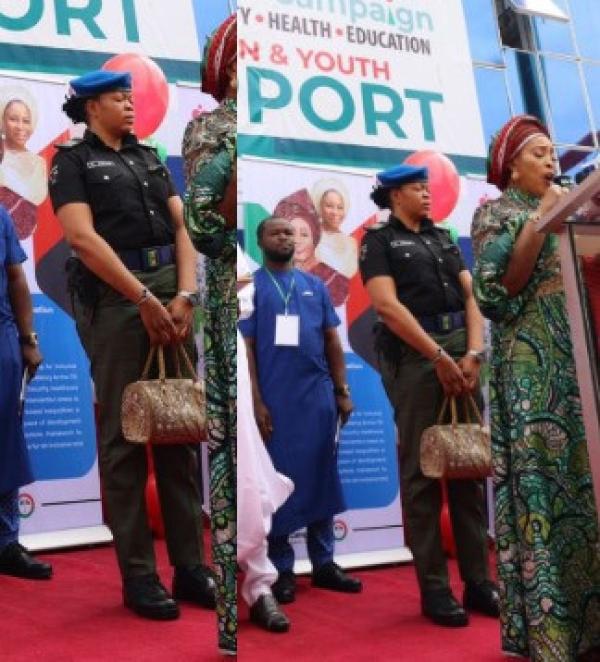