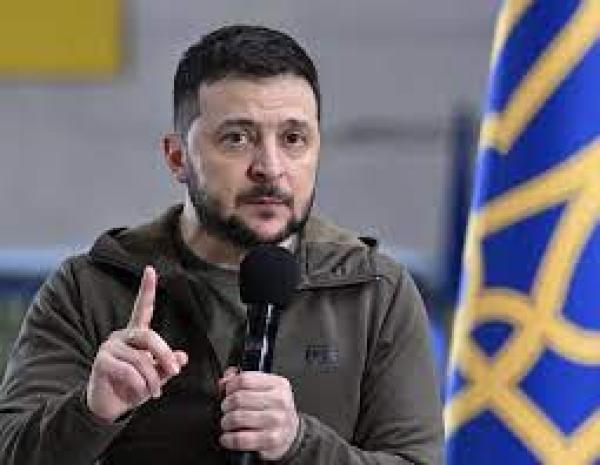 Zelensky has met a delegation of senior officials from France, led by the president of the French Senate, Gerard Larcher.

During the meeting in Kyiv, Zelensky thanked France and in particular, President Emmanuel Macron, for supporting Ukraine’s bid to join the EU. 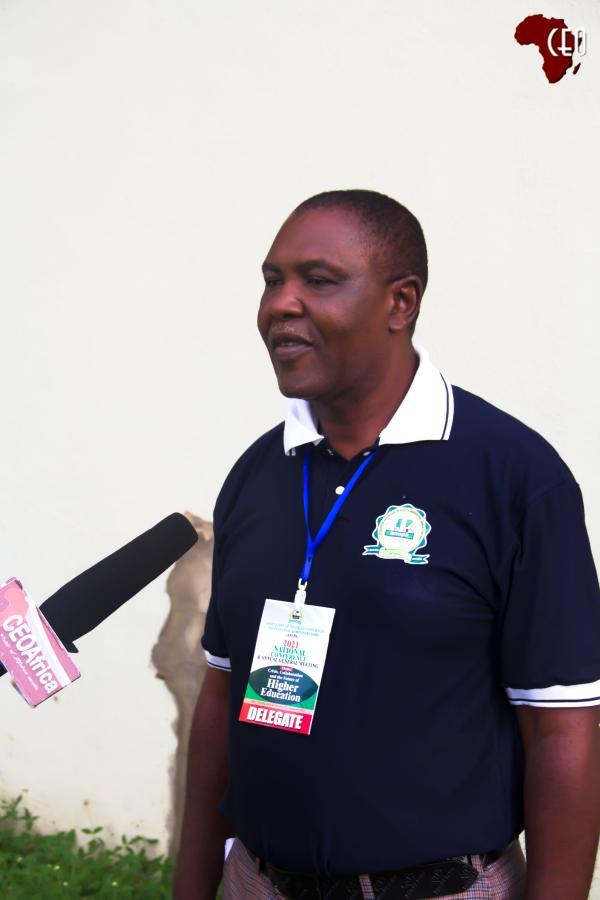