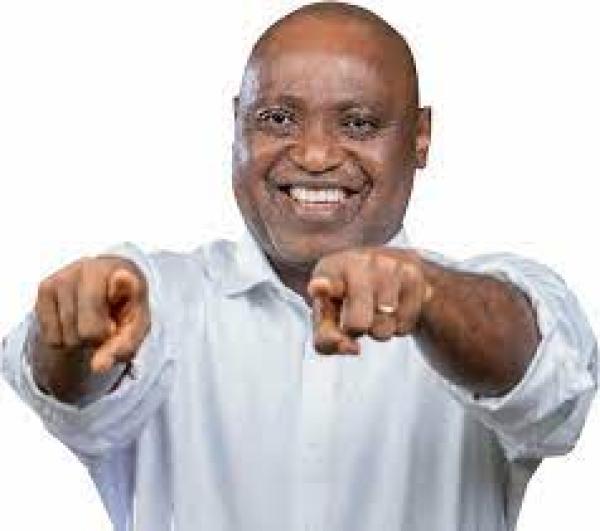 Ekiti State Governor-elect, Biodun Oyebanji, has said that he would sustain his consultations with major stakeholders and leaders in the state till his inauguration in October.
Oyebanji said that the efforts were part of his resolve to close ranks with passionate Ekiti leaders and carry them along in the affairs of the state.
He added that regular consultations with stakeholders and leaders would be a major feature of his administration’s public engagement policy.
The Ekiti state governor-elect gave the assurance in a statement by his media aide, Raheem Adegbola, in Ado Ekiti on Saturday, titled, ‘Ekiti governor-elect intensifies consultation, visits Olanipekun, Falana, Adesina’.
Oyebanji spoke in Lagos on Friday during separate visits to three senior advocates from the state, the Chairman, Body of Benchers, Chief Wole Olanipekun; human right lawyer, Mr Femi Falana; and a former National Secretary of Nigerian Bar Association, Mr Dele Adesina.
He said that the consultations which he had been making since he won the June 18 governorship election and returned as governor-elect, were “necessary because development and good governance can only be enhanced when every stakeholder contributes.
“I started the consultations with my visit to the Ewi of Ado Ekiti, Oba Adeyemo Adejugbe; after which I visited an elder statesman, Chief Deji Fasuan. I have also visited former governors; Adeniyi Adebayo and Ayodele Fayose and had quality conversation with them.
“Today, I have chosen to visit three of the legal icons in Ekiti State, who are making us proud. I must confess, each of them made my day through the quality advice they offered and their willingness to support Ekiti State anytime the need arises”.
According to the statement, while Olanipekun assured Oyebanji of support, Falana urged him to carve a special niche through effective and pragmatic governance that would bring about value restoration and economic prosperity to Ekiti people just as Adesina said
Oyebanji’s decision to consult Ekiti leaders at this preparatory level was the best decision anybody could take. 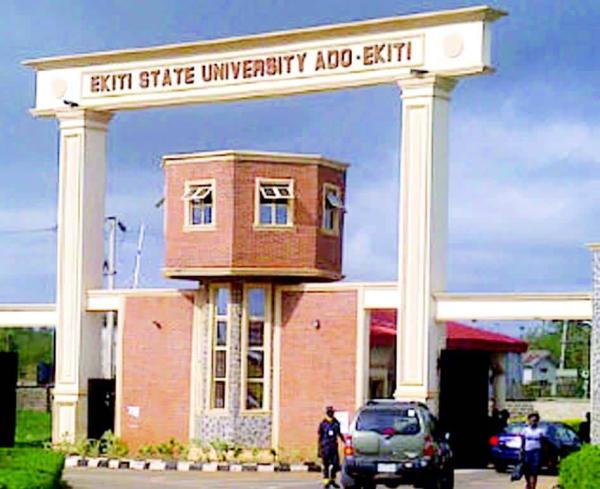 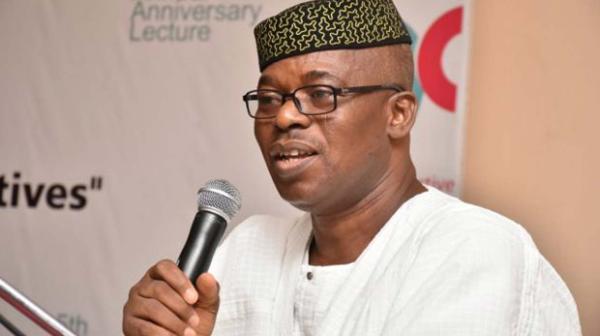