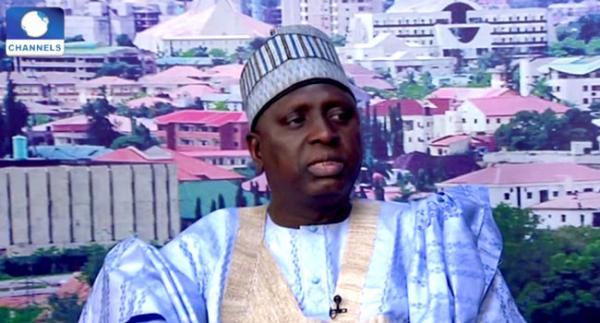 The lawmaker representing Kwara Central district, Senator Ibrahim Oloriegbe, says some delegates whom he gave funds for logistics during the party’s primaries refunded the money.
He stated this during his appearance on Channels Television’s Sunrise Daily where he spoke about the crisis within the ruling party.
Senator Oloriegbe faulted the process with which the primaries were conducted the most states ad accused the governors of imposing delegates on party supporters.
“There was no congress; like in my state, the governor just handpicked them (the delegates) one night and said we have done primaries and the list came. So, you don’t even know who the delegates are … and this happened in several states,” he said.
“Even where people are selected, they should be given the freedom to exercise their franchise by voting for who they want, but it was not like that. The governors selected those to whom they would give instructions and some of them took an oath to vote where the governors direct them … and this was what happened in Kwara State.
“In my own election (primary), 17 delegates came back to give me money which I gave them for logistics; others did not because they said ‘we wanted to vote for you, but we are not allowed to vote’. There was one of my colleagues in Kogi who mentioned that people came back (to return his money).”
The lawmaker is among several other members of the party in the Senate who lost their party’s ticket to seek re-election into the red chamber of the National Assembly.
While some of them left the APC, others who were also displeased with the development met with President Muhammadu Buhari to seek his intervention. 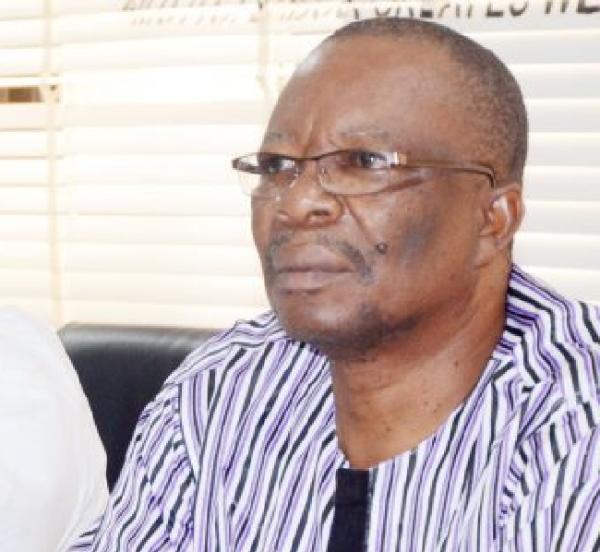 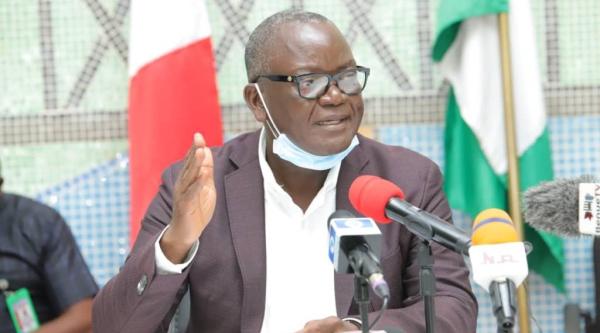