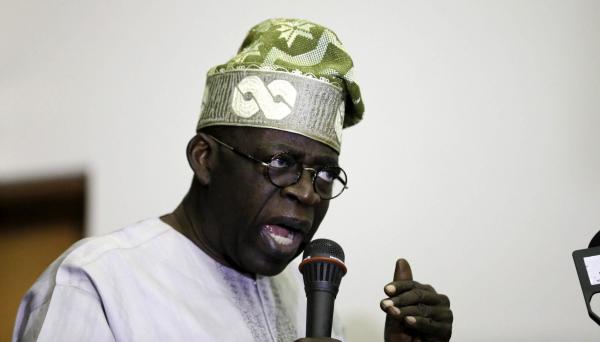 The All Progressives Congress, APC, presidential candidate, Bola Tinubu, has reacted to rumours of picking a Muslim as his running mate.

Tinubu, who condemned such rumour, said he intends to pick a Northern Christian as his running mate.

He gave the clarification while addressing journalists at the APC governorship rally in Ekiti State yesterday.

Tinubu distanced himself from the rumours, stressing that the carriers were undemocratic elements that are already threatened at his imminent victory in the coming presidential election.

“The VP slot belongs to the Northeastern region and particularly the Christians, but consultations are yet ongoing as to who will be decided,” he said.

Tinubu assured Nigerians that no group, institution or person can impose a running mate on him.