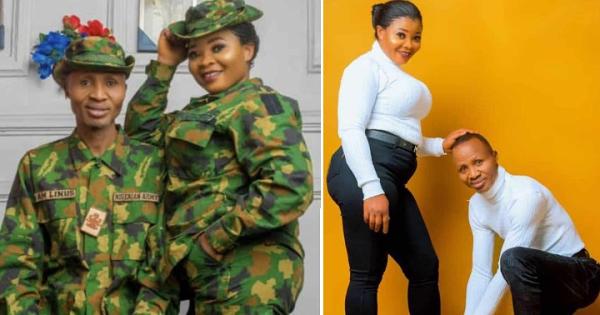 A family member has narrated the circumstances surrounding the killing of Gloria Matthew and Linus Audu, an army couple who were reportedly beheaded in Imo state.

The late couple, Gloria and Audu were said to be on their way to “fulfil the traditional rites for their wedding” when they were attacked.

One of the family members who spoke BBC disinformation unit, said the duo were attacked by four armed persons at an area not far from Banana junction in Orlu, Imo state.

“It happened around 3pm. They were travelling to Nkwerre from Lagos,” BBC quoted the family source as saying.

The wedding was said to have been fixed for May 2 at Nkwerre LGA of Imo state.

“Audu is from southern Kaduna but he lives in Makurdi. Gloria is based in Sokoto. They arrived in Lagos from Kaduna on the 26th of April to pick up Gloria’s mum so that they can travel together for the traditional marriage rites,” the source said.

The source wasn’t, however, sure if the attack happened on April 30 or May 1, but added that the photograph of Gloria’s corpse was posted on her WhatsApp status on May 1.

“They killed Linus’ relatives that day. The leader of the armed men ordered them (gunmen) to shoot. They killed them (the couple) in front of Gloria’s 10-year-old daughter and her mum,” the source said.

The army had also confirmed the killing of the couple, adding that efforts are on to apprehend the perpetrators.

President Muhammadu Buhari had, in a statement issued on May 4, described the beheading of the soldiers as “barbaric”.

Describing the incident as “unacceptable”, Buhari added that security agencies have been directed to “do their utmost in apprehending the perpetrators of these barbaric acts and bring them to justice”. 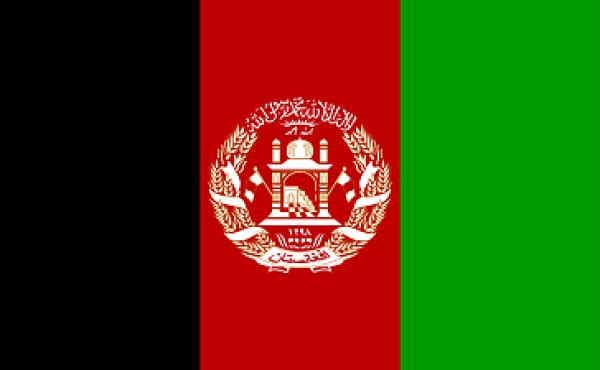