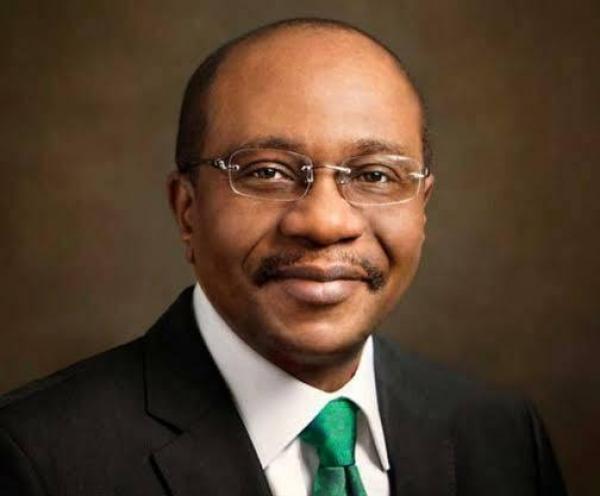 2023: House of Representatives to reconvene on Monday over CBN governor, Emefiele’s presidential aspiration
By: Abara Blessing Oluchi
Sun, 8 May 2022   ||   Nigeria,

The House of Representatives will on Monday reconvene for an emergency plenary session to deliberate on the presidential ambition of the Governor of the Central Bank of Nigeria, Godwin Emefiele and the crisis in the aviation sector, according to report.

CEOAFRICA had reported that Emefiele picked the nomination form on Friday from the party’s organising secretary at the International Conference Centre (ICC) in Abuja. He has come under heavy criticism.

Emefiele, under whom the apex bank had retrogressed and the national economy receded, said it was “patriots” who bought the All Progressives Congress party’s nomination forms for him, adding that he would use his own money to buy his nomination forms when he had made a decision to run for the number one office.

Also, on Friday, Nigerian airline operators announced that they would suspend operations as from Monday due to the high cost of aviation fuel which has hit 700 naira per litre.

The President of Airline Operators of Nigeria (AON, Abdulmunaf Sarina, disclosed this in a statement.

The statement advised the travelling public who intend to fly to make alternative arrangements to avoid being stranded at the country’s airports.

In reaction to these, the Clerk of the House, Dr Yahaya Danzariya, had in a statement announced that the House will be holding an emergency plenary session by 2 pm on Monday.

“It is particularly intended to discuss critical issues of national importance. The House regrets any inconvenience this short notice would have caused”, the statement said.

The House will be holding the emergency to look at the two burning issues.