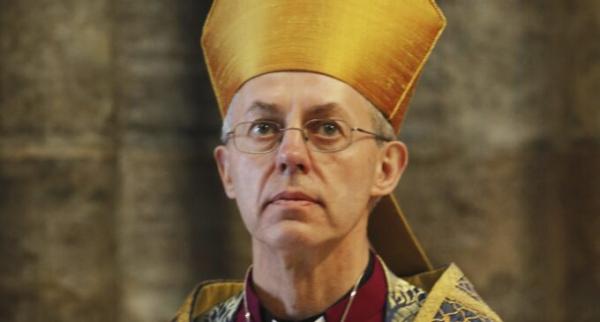 Boris Johnson, UK prime minister, had announced the decision on Wednesday, arguing that the action is needed to stop illegal migration and to prevent “vile people smugglers” turning the ocean into a “watery graveyard”.

“We cannot sustain a parallel illegal system. Our compassion may be infinite, but our capacity to help people is not,” he said.

In his Easter sermon on Sunday, Welby criticised the UK government for “subcontracting” its responsibilities.

“And this season is also why there are such serious ethical questions about sending asylum seekers overseas,” he said.

“The details are for politics and politicians. The principle must stand the judgment of God, and it cannot. It cannot carry the weight of resurrection justice, of life conquering death.

“It cannot carry the weight of the resurrection that was announced first to the least valued, for it privileges the rich and strong.

“And it cannot carry the weight of our national responsibility as a country formed by Christian values, because sub-contracting out our responsibilities, even to a country that seeks to do well like Rwanda, is the opposite of the nature of God who himself took responsibility for our failures on the cross.” 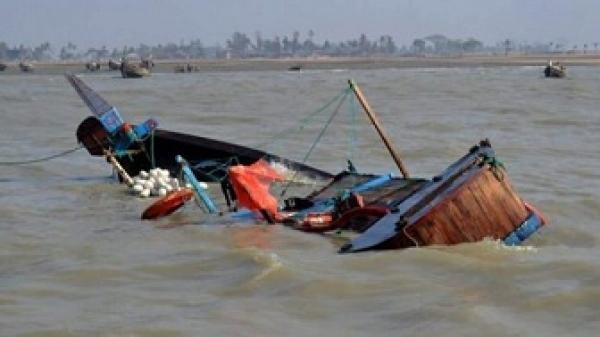