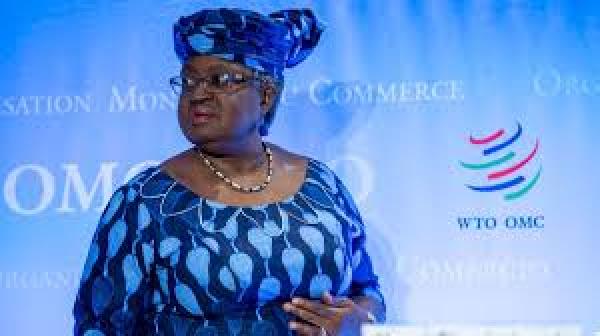 The Director-General, World Trade Organisation (WTO), Dr Ngozi Okonji-Iweala, says the damage of the Russia-Ukraine war on the global economy is at a critical point.

Okonjo-Iweala said this on Tuesday at a press conference headquarters in Geneva.

She also said the impact of the war would be felt around the world, especially in underdeveloped countries, adding that it has created immense human suffering.

“The war in Ukraine has created immense human suffering. It has also damaged the global economy at a critical juncture. Its impact will be felt around the world, particularly in low-income countries, where food accounts for a large fraction of household spending,” Okonji-Iweala said.

“Smaller supplies and higher food prices mean that the world’s poor could be forced to do without. This must not be allowed to happen. This is not the time to turn inward.

“In a crisis, more trade is needed to ensure stable, equitable access to necessities. Restricting trade will threaten the well-being of families and businesses and make the task of building a durable economic recovery from COVID-19.”

She further advised governments and multilateral organisations to work together to facilitate trade at a time of sharp inflationary pressures on essential supplies and growing pressures on supply chains.

“History teaches us that dividing the world economy into rival blocs and turning our backs on the poorest countries leads neither to prosperity nor to peace. The WTO can play a pivotal role by providing a forum where countries can discuss their differences without resorting to force, and it deserves to be supported in that mission,” she said.

The WTO DG said world GDP at market exchange rates is expected to grow by 2.8 per cent in 2022, down 1.3 percentage points from the previous forecast of 4.1 per cent.

“Output in the Commonwealth of Independent States (CIS) region-which excludes Ukraine-pis expected to see a sharp 7.9 per cent drop, leading to a 12.0 per cent contraction in the region’s imports.

“However, exports should increase by nearly five per cent as other countries continue to rely on Russian energy.

“If the situation were to change, we might see stronger export volume growth in other fuel producing regions.”

She added that WTO has projected that merchandise trade volume growth this year could be as low as 0.5 per cent or as high as 5.5 per cent.

“Risks to the forecast are mixed and difficult to assess objectively,” WTO added. 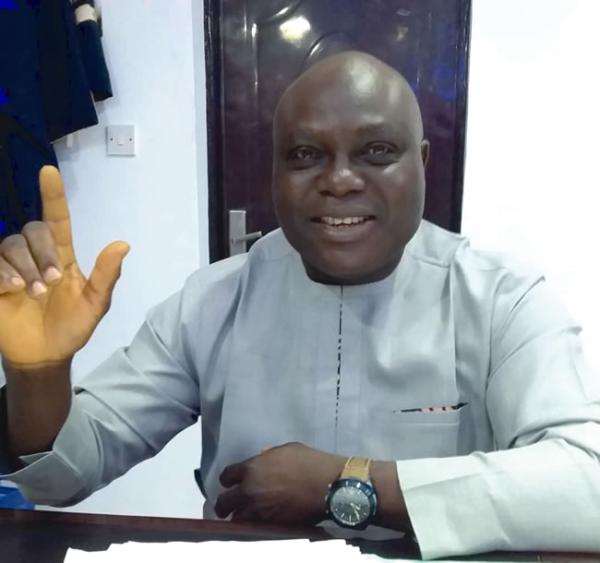 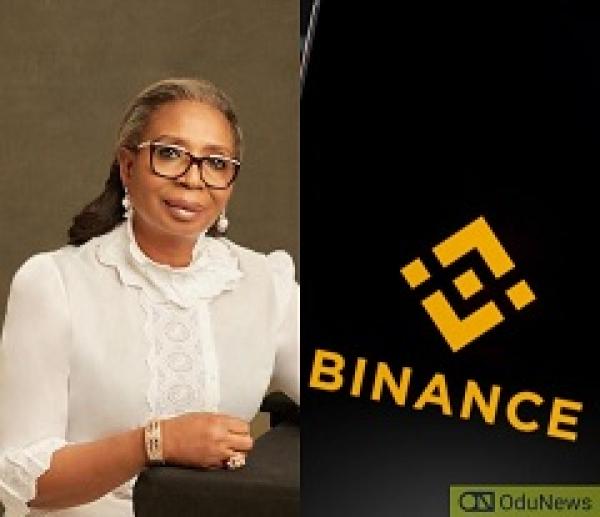 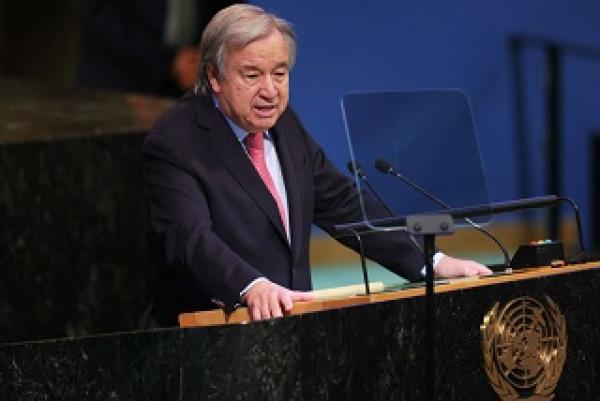