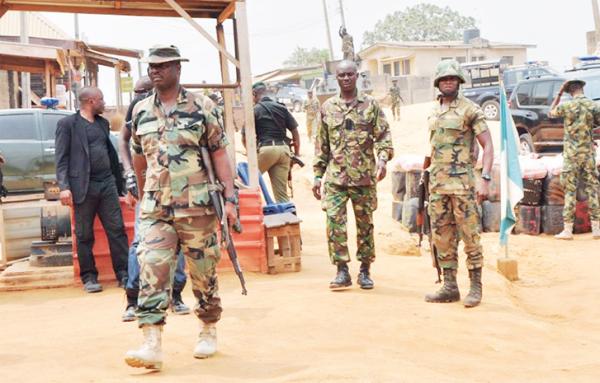 Amid the high rate of insecurity in the country, Owerri, the Imo State capital, was a shadow of itself on Monday as banks, schools, marketplaces and other business outlets were shut dueto heightened insecurity in the State.

A large number of residents also stayed indoors for fear of being attacked.

The attack on Otoko Divisional Police Headquarters in the Obowo Local Government Area of the state at about 3am on Monday caused panic in the State and further made people not to open their businesses.

This came after a notice was penultimate week pasted at different corners in the state ordering people to, henceforth, observe the Monday sit-at-home order.

Though the state government and police had last week countered the order, our correspondent observed that both public and private schools, banks and business enterprises remained closed on Monday.

While youths were seen playing football on a major road on Monday in Owerri, others gathered in their neighbourhoods to drink and discuss contemporary issues, especially the second leg World Cup playoff match between Nigeria and Ghana, which is billed for Abuja on Tuesday. 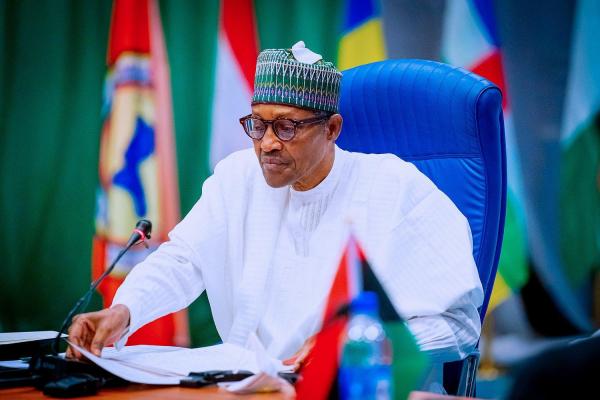 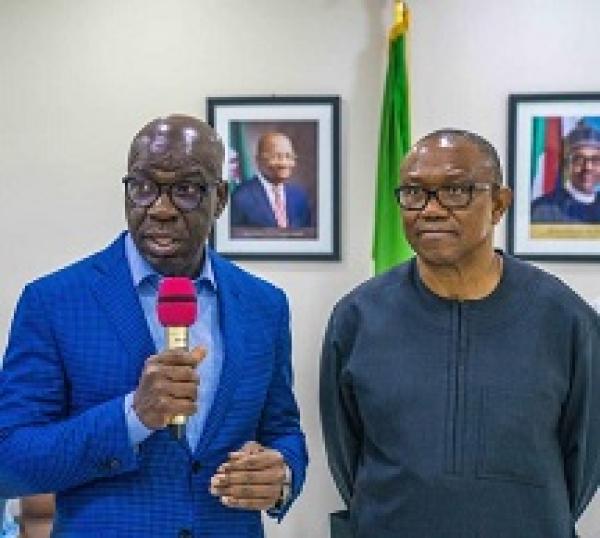