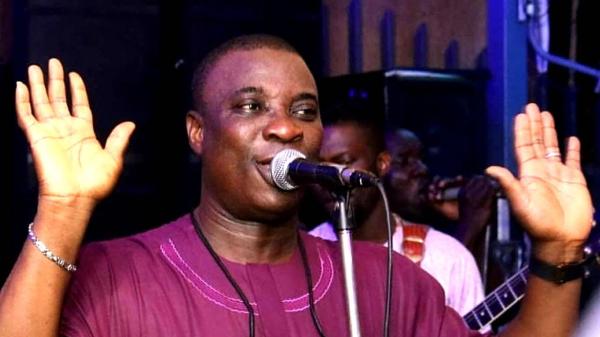 He said this in an interview in Lagos, adding that artistes should not allow drugs and other social vices that will derail them from God’s purpose for their lives.

“I don’t smoke, but the issue of drugs goes beyond mere smoking. Today, people inject and sniff all sorts of things, but we must all teach artistes about the consequences of the usage of drugs.” He stated

The ‘Ade Ori Okin’ crooner stressed that staying away from drugs and violence will also earn them more respect from their fans.

“It is not true that it is only after the use of drugs that they will give good account of themselves on stage; It is all about education.

“But this problem is not peculiar to fuji, it is the same with all genres of music, talk about Rock music, it is important that we educate them.

“If I do drugs I’d look awful at my age, just focus on what’s important, which is your craft.

“They should take their future seriously, if I had been a drug user, I probably wouldn’t be here,” he said.

Speaking on popularity, he said the issue of artistes throwing shades at their colleagues in order to test their popularity is universal and not peculiar to the fuji genre of music.

“We used to listen to foreign music a lot when we were young, but many people don’t pay attention to the fact that even those foreigners abuse themselves in the songs,” he ended. 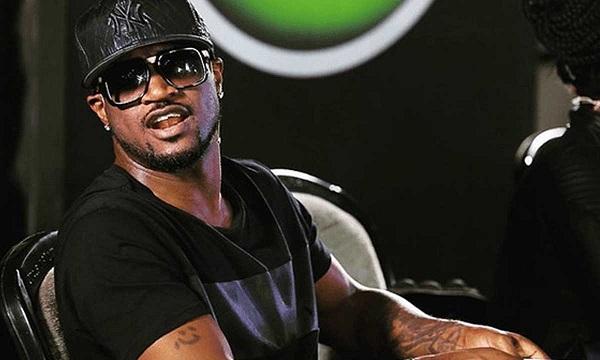