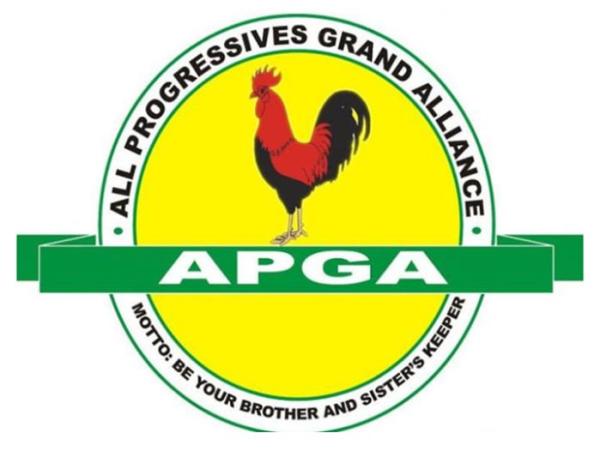 The National Chairman of the All Progressives Grand Alliance,Victor Oye, has said that former Governor of Anambra State, Willie Obiano, performed impressively while in office for eight years and should be allowed to take his “deserved rest” after serving the people of the state.
Oye stated this on Friday while reacting to the arrest of the 66-year-old ex-governor by the Economic and Financial Crimes Commission.
The APGA chairman warned the anti-graft agency to stop the witch-hunt of Obiano and allow him to take his “deserved rest” anywhere he chose to have it.
Oye described the arrest of Obiano as “no big deal”
The APGA chairman added, “Chief Willie Obiano as governor performed impressively and the whole world acknowledges it. Let the witch-hunt stop and let the man have his deserved rest after years of quality service to his people.”
EFCC operatives picked up Obiano at the Murtala Muhammed International Airport, Lagos, around 08:30pm.
The ex-governor, who had been on the watch list of the EFCC since November 15, 2021, was arrested while trying to board a flight to the United States.
Obiano was arrested just at the expiration of his immunity, barely hours after handing over to his successor, Charles Soludo, in Awka, the Anambra State capital.
The arrest occurred hours after his wife was reportedly slapped by the widow of the late Chukwuemeka Odumegwu-Ojukwu, Bianca at the inauguration of Soludo as the governor of the state.
It was learnt that Obiano was arrested for allegedly mismanaging over N17bn Paris Club refund and security vote.
He is also being probed over some suspicious projects, including the Umueri International Airport project whose cost was believed to be inflated. 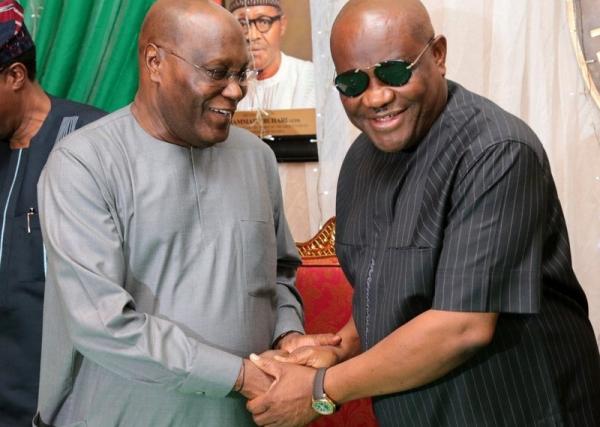 Wed, 29 Jun 2022
Wike will be Nigeria’s next President after Atiku- Sule Lamido 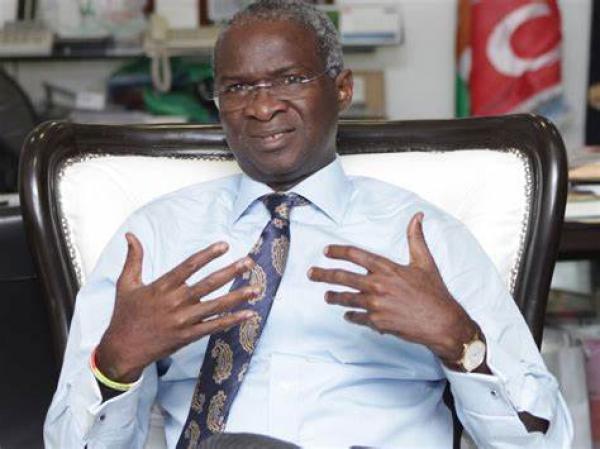 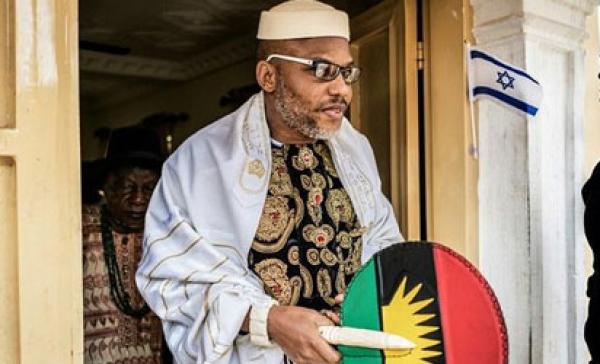