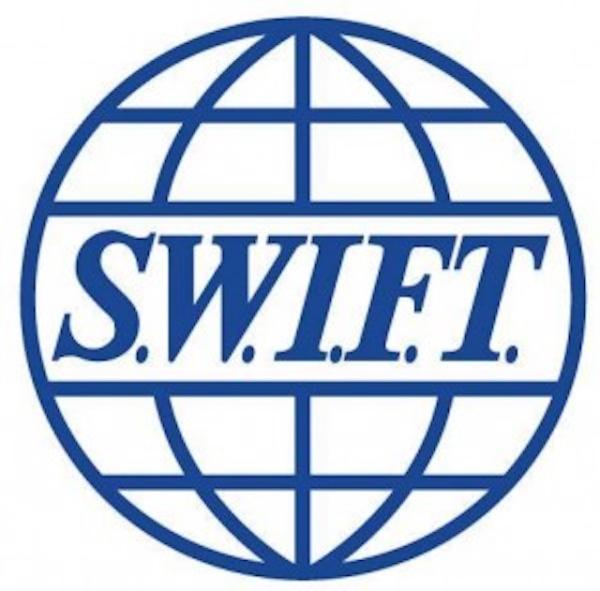 Consensus builds up on kicking Russia out of SWIFT
By: Cletus Sunday Ilobanafor
Sat, 26 Feb 2022   ||   Ukraine,

Britain, Canada,United States and the European Union on Friday said they could act to exclude Russia from the SWIFT global interbank payments system in a further round of sanctions aimed at halting Russia’s invasion of Ukraine.
Such a move could happen in coming days after officials in two European countries that had voiced reservations – Germany and Italy – softened their opposition against kicking Russia out of the world’s main international payments network, U.S. and European officials said.
Doing so would hit Russian trade and make it harder for Russian companies to do business.
SWIFT is a secure messaging system that facilitates rapid cross-border payments and is the principal mechanism for financing international trade.
It would mark a further escalation of concerted sanctions imposed by Western powers against Russia this week, including rare sanctions aimed personally at Russian President Vladimir Putin and Foreign Minister Sergei Lavrov on Friday.
Western powers are racing to ratchet up pressure on Moscow after Russian forces early on Thursday launched the biggest attack by one state against another in Europe since World War Two.
Earlier this week, sanctions were announced targeting Russian banks, oligarch and exports.
Barring Russia from SWIFT could be part of a further round of sanctions, European Parliament President Roberta Metsola said on Friday.
Italy, which had been reluctant to take that step, on Friday said it would not veto proposals to ban Russia and pledged to continue working in unison with its EU partners.
Germany, which has the EU’s biggest trade flows with Russia, is also open to banning Russia from SWIFT, but must calculate the consequences for its economy, Finance Minister Christian Lindner said on Friday.
Canadian Prime Minister Justin Trudeau said his country strongly supported barring Russia from the system. read more British Prime Minister Boris Johnson called on leaders of NATO member countries on Friday to take immediate action to remove Russia from SWIFT.
EU foreign policy chief Josep Borrell said a decision on SWIFT could happen in the “coming days.”
White House spokesperson Jen Psaki said removing Russia from SWIFT “remains an option on the table” and underscored President Joe Biden’s preference to take steps together with allies.
Another U.S. official, who was not authorized to speak publicly, said further Western sanctions were expected if the Ukrainian capital, Kyiv, fell, something Western officials now believe could happen within days. 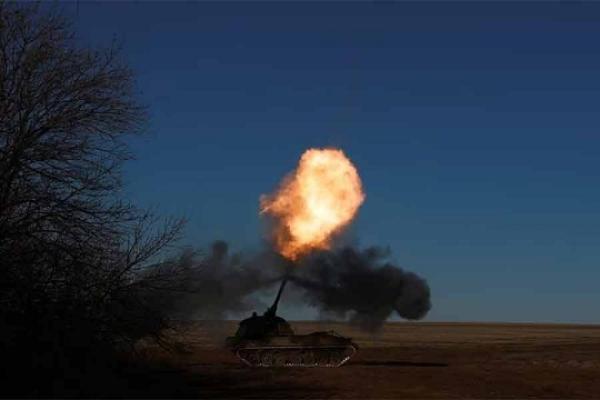