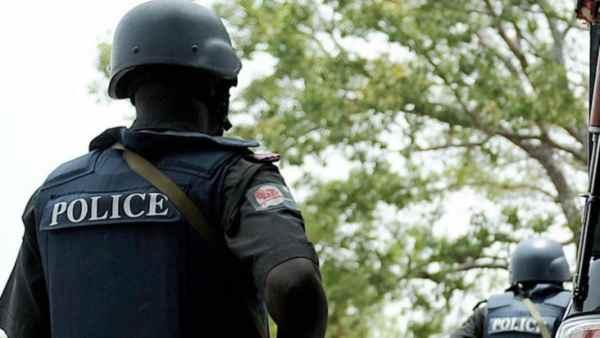 Imo state police command has disclosed that investigations have started to arrest those behind the killing of seven community leaders in the state.

A statement by the spokesperson for the command, Mike Abattam, on Wednesday, revealed that the Commissioner of Police in Imo State, Rabiu Hussaini, has ordered the Deputy Commissioner of Police in charge of State Intelligence Investigation Department to begin the process of arresting the killers of these leaders in Nmahu in the Ohaji-Egbema Local Government Area of the state.

The statement also disclosed that the leader of the gang who killed the community leaders had been identified as one Ossy who escaped from Owerri Correctional Centre in 2021.

According to the police, the attacks which led to the killing of seven community leaders were cult-related.

“The Divisional Police Officer on receipt of this information immediately, mobilised his men and other patrol teams to the area, on arrival at the scene, the hoodlums have deserted the place, leaving seven persons dead.

“Meanwhile, the command has deployed additional tactical units to the community to support the operation of the Egbema Police Division and Area Command to forestall a reprisal attack. 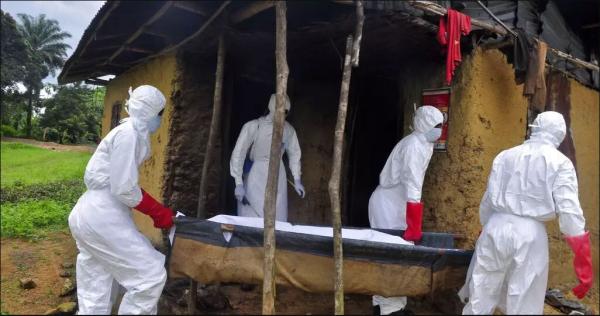 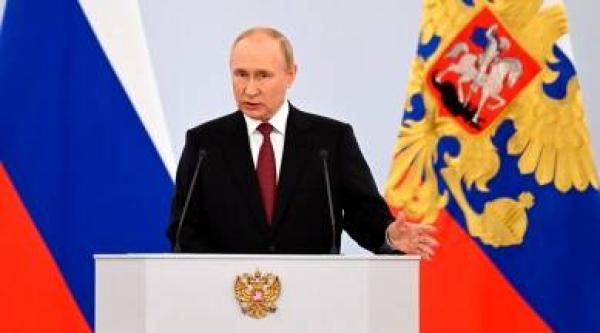