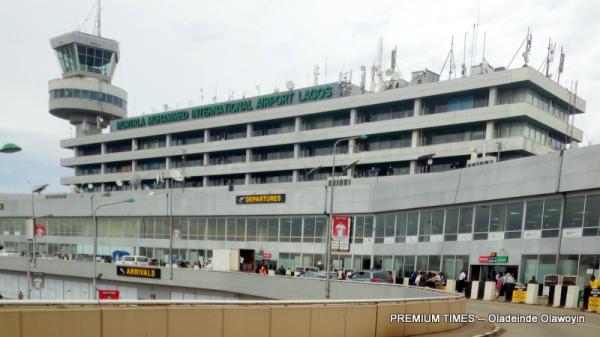 The planned nationwide industrial action of all the associations/unions in the aviation industry billed to commence on Tuesday, has been suspended.

This was sequel to a Memorandum of Settlement (MOS) reached between the aviation workers and the Federal Ministry of Aviation in the early hours of Tuesday.

According to reports, both parties signed the agreement at the end of a conciliation meeting at the instance of the Federal Ministry of Labor and Employment (FML&E).

The meeting, which took place in the conference room of the Minister of Labor and Employment, Sen. Chris Ngige, discussed the two demands of the unions, which are: the non-implementation of the Minimum Wage consequential adjustment in the Aviation parastatals since 2019 and the non-approval/release of the reviewed conditions of service in the parastatals.

Briefing journalists after the meeting, Ngige said after exhaustive deliberations on the issues which the parties agreed as germane, they reached the following resolutions:

“The National Salaries, Incomes and Wages Commission (NSIWC), was requested to issue a service-wide circular informing all organizations in the public and private sectors that they are bound to implement the National Minimum Wage of 2019/consequential adjustments.

“The Ministry of Aviation is to circulate the circular on the consequential minimum wage adjustment to all the agencies under the supervision of the ministry, requesting them to implement the National Minimum Wage consequential adjustment without any further delay and also clarify that this payment became effective from April 18, 2019, when the Minimum Wage was signed into law.”

In a statement Deputy Director, Press and Public Relations of the ministry, Charles Akpan, Minister said they agreed that those that had exited the system from April 18, 2019, to date, would also be paid the arrears.

“The meeting noted that some categories of workers in the Aviation Sector attract some peculiar allowances, which are not extended to others and stated that those salary structures that are not captured in the Memorandum of Terms of Settlement signed and dated 9th, 14th, 15th 16th, 17th and 18th October 2019 between the Federal Government and organized labor on the consequential adjustment of the other wages, would attract consequential adjustment as agreed during the negotiations of the Federal Government with the labor centres-The Nigeria Labour Congress (NLC) and the Trade Union Congress of Nigeria in October 2019.” 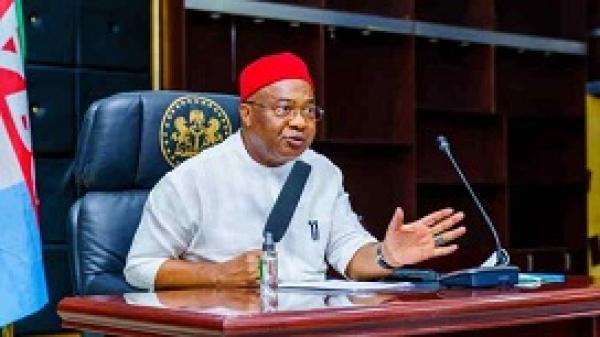 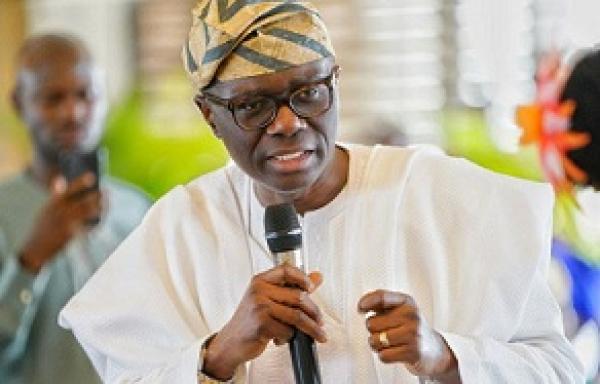 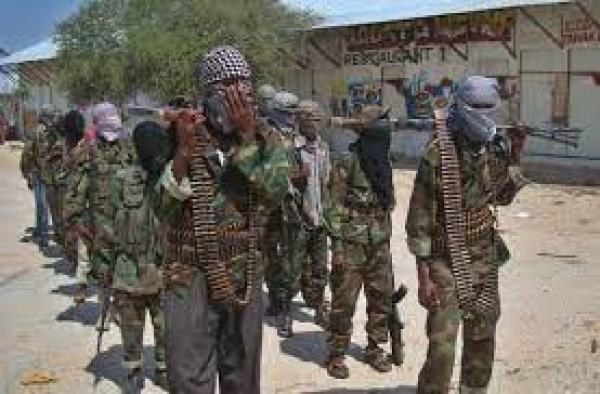