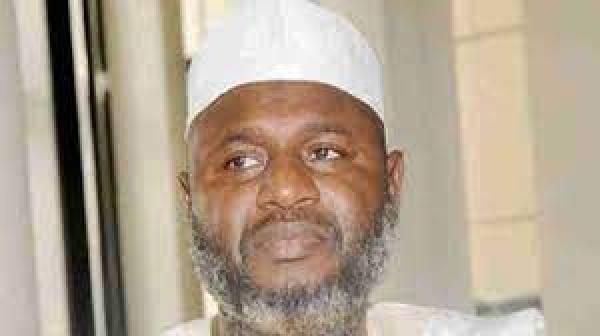 As the drama towards the 2023 General election continues to unfold, a group of Loyalists of ex-Zamfara State Governor Sani Yerima has stormed Ibadan, the Oyo State capital, to mobilize support and donate campaign items towards his presidential bid in 2023.

Members of volunteer groups under the aegis of Yerima Support Organisation (YSO), and its officials from all over Nigeria were present at the event.

Branded vehicles, personalised mobile phones and other items were donated towards the project.

Leaders of the group told reporters that the items would be used to campaign for Yerima.

They said their decision to call on Yerima to contest for president was based on their satisfaction with his achievements as a governor and as a senator.

Yerima’s personal assistant Oluyemi Olusina said the time for the launch of the campaign materials and registration of volunteers was not a direct response to Asiwaju Bola Tinubu’s presidential bid announcement earlier this week.

He said Ibadan’s strategic position in the politics of the Southwest informed the choice of the city.

He also stated that “Coming to Ibadan has nothing to do with Tinubu’s ambition. Yerima was a presidential aspirant in 2007 before he stepped down for Muhammadu Buhari under the All Nigeria Peoples Party. More of this event will be held across the country from now.” 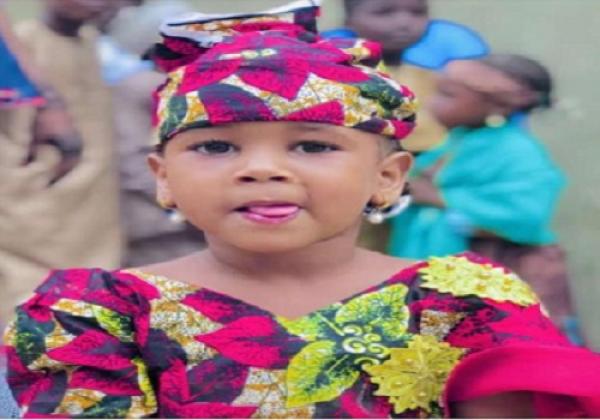 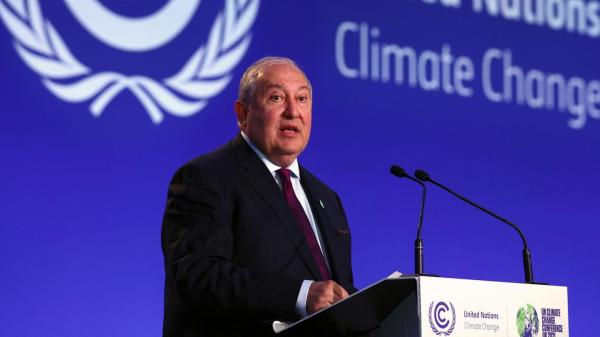 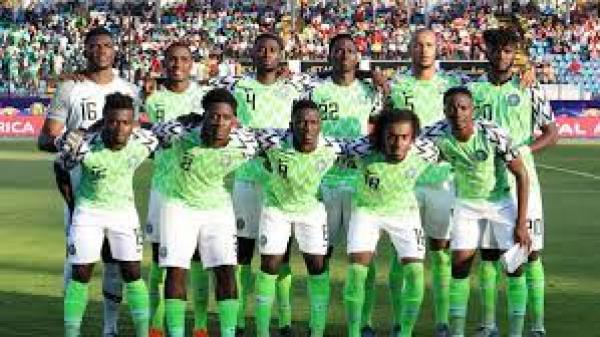