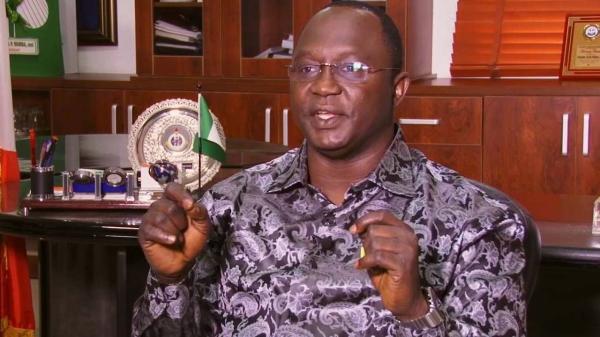 The Nigeria Labour Congress (NLC) has rejected plans by the Federal Government to increase taxes on non-alcoholic and carbonated drinks.

According to NLC President Mr Ayuba Wabba, in a statement says the government had announced the increased taxes as a way of discouraging over-consumption of sugar, checking obesity, and also generating more money to fund the 2022 budget.

The union believes implementing increased taxes on non-alcoholic and carbonated drinks, which is one of the provisions in the 2021 Finance Act, will impose more hardship on the citizens.

In his statement, he stated that Nigeria Labour Congress wrote to the President and Commander-in-Chief of the Armed Forces of Nigeria, President Muhammadu Buhari, GCFR and the leadership of the two chambers of the National Assembly pleading that government should suspend the implementation of the excise duties on non-alcoholic, carbonated and sugary drinks.

“The Congress provided a number of very cogent reasons why government should not go ahead with the decision to impose fresh taxes on soft drinks. One of the reasons we advanced was that the re-introduction of excise duties on non-alcoholic, carbonated and sugary drinks will impose immense hardship on ordinary Nigerians who easily keep hunger at bay with a bottle of soft drink and maybe a loaf of bread”.

“Our concern is the mass hunger that would result from the slightest increase in the retail price of soft drinks owing to imposition of excise duties as it would be priced beyond the reach of many Nigerians. Congress was also alerted by the complaint of manufacturers of soft drinks in Nigeria that the re-introduction of excise duties would lead to very sharp decline in sales, forced reduction in production capacity, and a certain roll back in investments with the certainty of job losses and possibly shut down of manufacturing plants”.

“Nigerians would recall that this was also the complaint of tyre manufacturing companies such as Dunlop and Michelin which was overlooked by government until the two companies relocated to neighbouring Ghana. A similar situation is playing out with the soft drinks manufacturing sub-sector. Government should pay attention”.

“With 38% of the entire manufacturing output in Nigeria and 22.5% share representation of the entire manufacturing sector in Nigeria, the food and beverage industry is the largest industrial sub sector in our country. The food and beverage sub-sector has generated to the coffers of government N202 billion as VAT in the past five years, N7.3 billion as Corporate Social Responsibility and has created 1.5 million decent jobs both directly and indirectly”.

“There is thus no gainsaying the fact that the industry is a golden goose that must be kept alive. The health reason proffered by government as reason for the reintroduction of the excise duties seems altruistic. Yet, we are amiss why the government did not place the excise duties on sugar itself as a commodity rather than on carbonated drinks”.

“The truth of the matter is that an additional increase in the retail price of carbonated drinks would put more Nigerians at risk of serious health challenges as many people would resort to consuming sub-standard and unhygienic drinks as substitutes for carbonated drinks”.

“The appeal to rescind the re-introduction of excise duties on non-alcoholic drinks becomes even more compelling when the projected immediate revenue expected from the policy is weighed against the potential long-term loss to both manufacturers and government. The beverage sub-sector will lose 40% of its current sales revenue”.

“This translates to a loss of N1.9 trillion. While the government will only make total projected receipts of N81 billion from the proposed reintroduction of the excise duties. Government also stands to will lose N197 billion in VAT, Company Income Tax and Tertiary Education Tax as a consequence of expected downturn in overall industry performance should the excise duties be effected as being planned”.

“In light of the foregoing, we ask the National Assembly to quickly amend the sections of the Finance Act that re-introduced excise duties on non-alcoholic and carbonated drinks. We also ask government to extend COVID-19 palliatives and support incentives to the Food and Beverages industry to cushion the shock and haemorrhage that the industry is trying to recover from”.

“Finally, we demand that Government should engage Employers in the subsector and Organized Labour in sincere discussions on other options that can deliver a mutually satisfying win-win solution to this issue. We hope that the current situation will not be allowed to degenerate into a breakdown in industrial relations in the sector and generally in the country”. 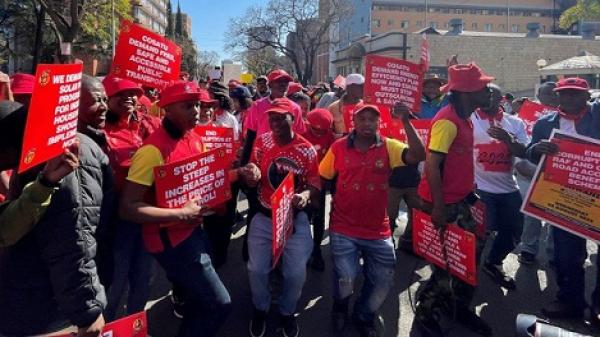 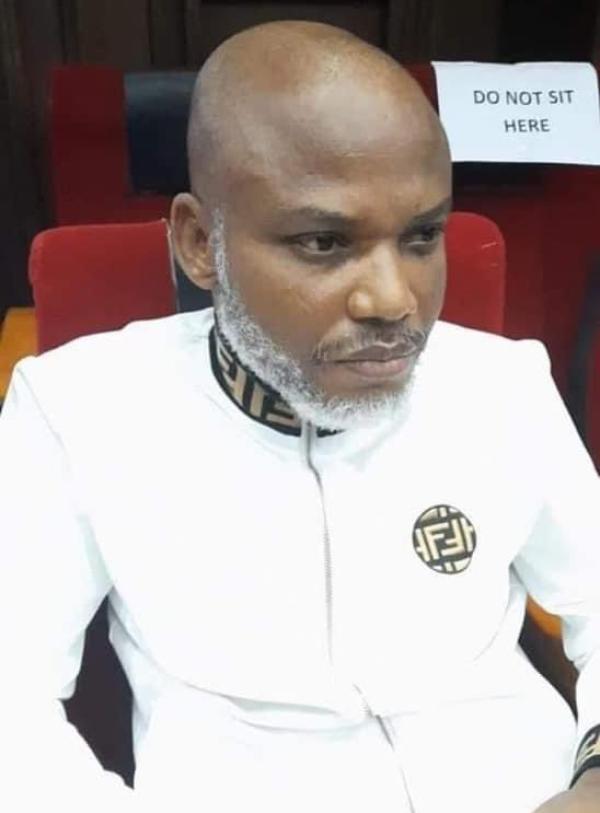