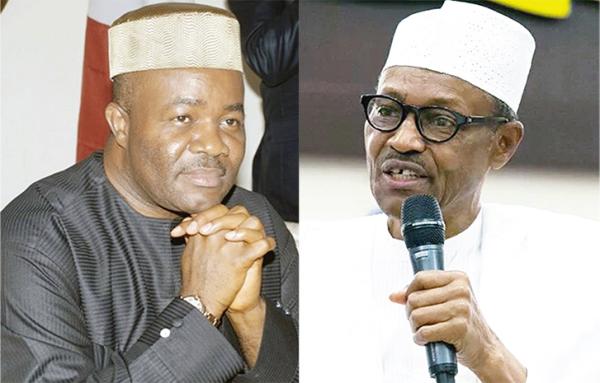 Thursday 30th December 2021: Nigeria’s President Muhammadu Buhari has vowed that all those who mismanaged funds meant to develop the Niger Delta through the Niger Delta Development Commission (NDDC) would be published.

Mr Buhari stated this Thursday in Akwa Ibom while commissioning a hostel at the University of Uyo, his office said.

According to a statement by the presidential spokesperson Femi Adesina, he quoted Mr Buhari as saying “Therefore, going forward, we shall ensure every recoverable kobo, is recovered for use in service of the people of this region and those found culpable shall face the Law.”

Mr Buhari had authorised a forensic audit of the NDDC following allegations of widespread corruption at the agency.

Several reports on how several NDDC projects were abandoned or non-existent despite the release of millions of naira for them had circulated over the years in the country.

The Niger Delta minister, Godswill Akpabio, had said the NDDC was treated like an ATM where officials just went to steal public funds.

The hostel Mr Buhari commissioned Thursday was built by the NDDC. 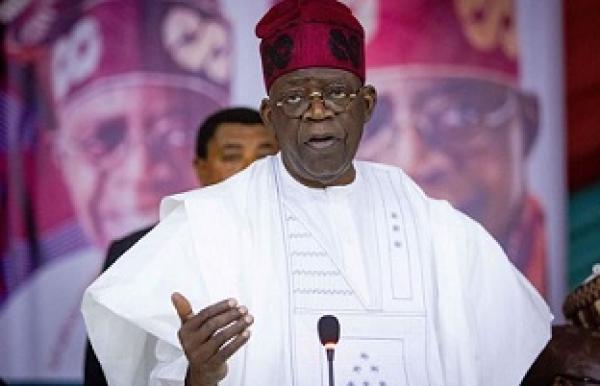 Thu, 29 Sep 2022
I will take my Presidential message to every part of Nigeria-Tinubu 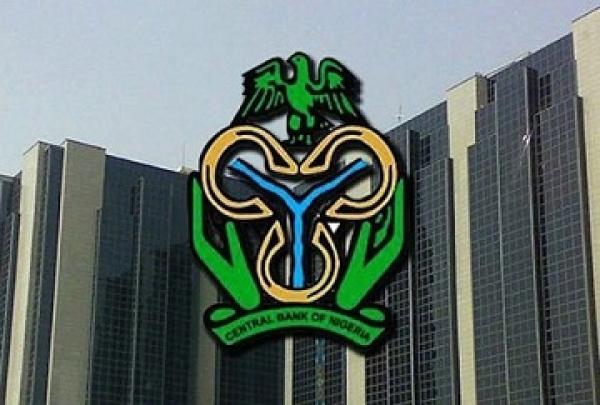