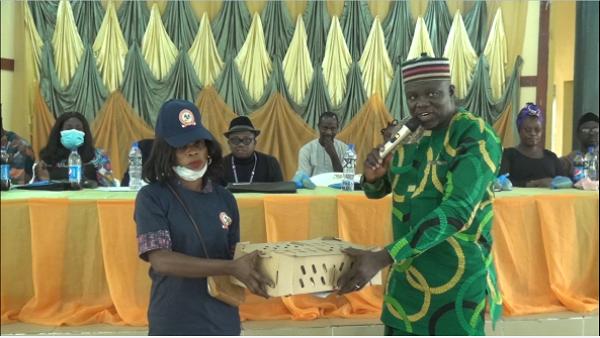 The Provost of the Federal College of Animal Health and Production Technology, Moor Plantation, Ibadan, Dr Adekoya Owosibo, on Thursday lauded the efforts of the federal government for its funding of Agricultural colleges and research institutes which he described as 100%.

Owosibo gave the commendation during the closing ceremony of  college’s 3-day training and empowerment Programme tagged: ‘Youth in Agriculture: Vocational Training and Empowerment of Unemployed Youths in Poultry Production and on Associated Value Chain’.

The training took place  at the Dr. K.J. Nwufoh Hall, FCAHPT, Moor Plantation, was meant to equip the youths with the knowledge and skills in agricultural value chain needed to support their families, ensure food security and contribute positively to Nigeria  economy.

The Provost  said "this vocational training is part of what the federal government has been doing in the past 10 years, the intention is to be able to empower unemployed youths, retirees and women to be able to go into the field of Agriculture.

"Government is trying to make people understand that the oil industry is no more reliable, that agriculture is the only thing that can carry us as a nation and that is the main reason why It is encouraging as many unemployed youth to see agriculture as a way out. After being trained, there is also an element of empowerment.

"Empowerment to make sure they can start a mini business on their own, so that they can continue to expand, earning resources, wealth creation and food will be available in Nigeria so as to discourage importation.

"Government is trying its best to make sure that the Nigeria youth come out of unemployment by opening their eyes to agriculture and empowering them to start something on their own. Sincerely its not only in agriculture, there are many other agency where the government is funding to make sure unemployment is defeated but the population of the country is not making the impact felt yet.

He advised all the participants to ensure that they practice what they have been taught and make good use of the empowerment proceeds handed over to every participant while also warning that there will be monitoring teams going around to check on the welfare of participants after the training.

The empowerment program which is sponsored by the Federal Ministry of Agriculture and Rural development had all the participating youths receive empowerment packages for their various start-ups which include;

"At the end of the training, the vision of the college on poultry production  is for Wealth creation, income generation, reduction of unemployment, reduction/eradication of importation of poultry products and shifting Nigeria from being mono-product economy ."

The Director, Vocational Training, (FCAH&PT) Dr. Femi Banjoko disclosed that the participants were selected from the six geo-political zones of the country adding that the college advertised earlier so as to attract more participation.

Banjoko also commended the cooperation level of the participants, stressing that it was obvious that they were going to be positive farmers.

He said “Thank God for this present administration that has decided to go back to agriculture, and the federal government targeted youths in the way of agriculture, both poultry and fish farming.

“Food will be available on the table of all Nigerians, this youths will now be employers of labour instead of job seekers. The participants in the two 2 programs,  cooperated with the authority during the traning .Looking at them, they have a future for food production in Nigeria.

“We believe in one or two years to come they will be employers of labour and its going to increase the Gross Domestic Product (GDP) of the country.”

Participants, who benefitted from the empowerment program, expressed their gratitude to the college and the organizers of the program adding that they received extensive training and can be their chest anywhere and anytime they are called upon.

One of participants Olawuyi Omobolanle who participated in the poultry session said "the training was well organized, I wasn’t expecting it to be this professional and I give kudos to the organizers.

"I say a big thank you to them; I appreciate them for empowering us and making us wealth creators."

Anifowoshe Temitope, fishery participant disclosed that she is starting her fishery right away after receiving the starter pack, she appreciated the organizers and the federal govt. for the opportunity. 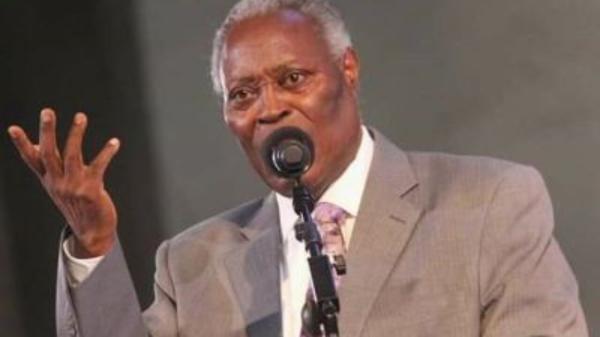 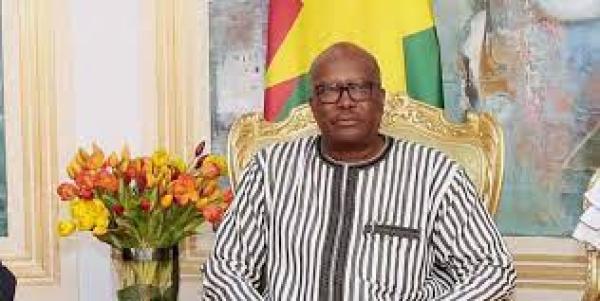 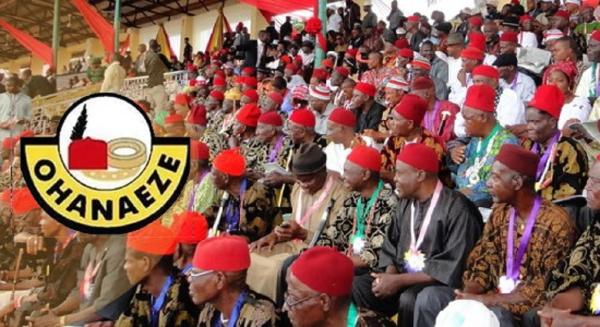 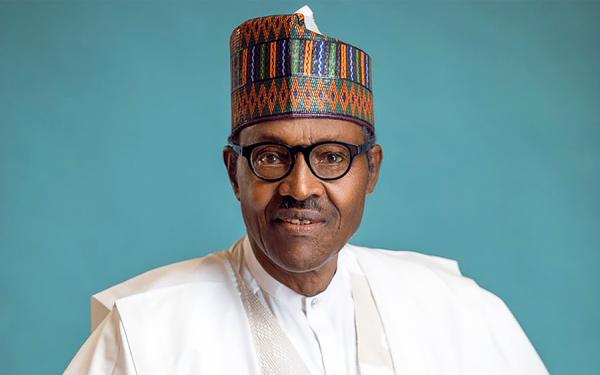