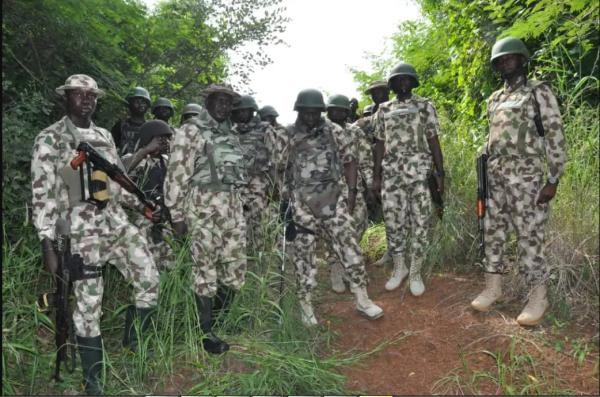 The Defence Headquarters said the troops of Operation Hadin Kai and Hadarin Daji eliminated no fewer than 84 terrorists and bandits in North East and North West in the last two weeks.

The Acting Director, Defence Media Operations, Brig.-Gen. Bernard Onyeuko, made the disclosure while giving an update on military operations across the country between December 9 and 23, yesterday, in Abuja.

Under Operation Hadin Kai, Onyeuko said the troops carried out several land and air operations that recorded significant results at different locations across the theatre within the period.

He said the operational efforts resulted in the neutralisation of 51 and arrest of 19 terrorists as well as the surrendering of 1,081 terrorists and their families, comprising 187 adult males, 326 adult females and 568 children.

He said a total of 122 assorted arms and 1,499 rounds of different calibres of ammunition were recovered, while a total of eight gun trucks belonging to the terrorists were destroyed.

Under Operation Hadarin Daji, Onyeuko said the troops had sustained land and air offensives against the bandits and other criminal elements at different locations across the North West theatre.

He said a total of 33 bandits were neutralised, 19 of them and their collaborators, as well as armed herdsman, were arrested, while 28 kidnapped civilians were rescued in the course of the operations.

He stated that 37 assorted arms, including AK-47 rifles, PKT machine guns, and GPMGs as well as 698 rounds of different calibres of ammunition, 22 motorcycles, and 899 rustled livestock, among other items and vehicles were recovered.

He added that 59 extra magazines of assorted arms and 21 motorcycles were recovered from bandits during the operations.

“We acknowledge and salute the noteworthy efforts and sacrifices of our gallant officers and men as well as other security agencies that progressively conduct the various operations across the country.

“Although some of our troops paid the supreme prize in the course of the operations, our dogged troops consistently exhibited gallantry and resilience in the various operations within the year,” he said. 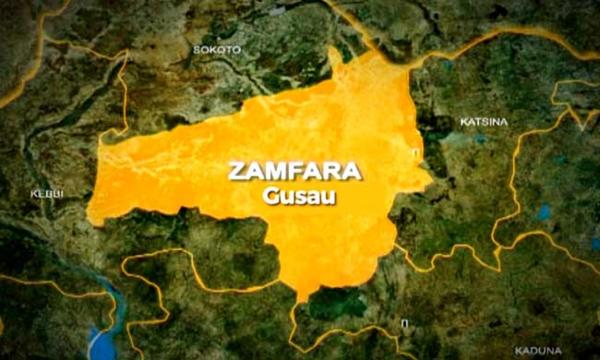