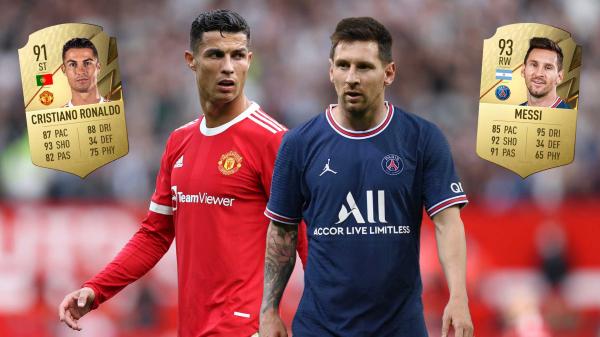 Monday 13th December 2021: The duo of Cristiano Ronaldo and Lionel Messi are set renew their long standing rivalries as Manchester United and Paris Saint-Germain will meet in the Champions League for the third time in four seasons, after being paired together in Monday’s draw for the last 16.
PSG will be at home in the first leg in February in a tie that will likely see Lionel Messi and Cristiano Ronaldo come up against each other.
Spanish league champions, Atletico Madrid and Bayern Munich were drawn together in the other standout tie, while holders Chelsea will face French champions Lille. 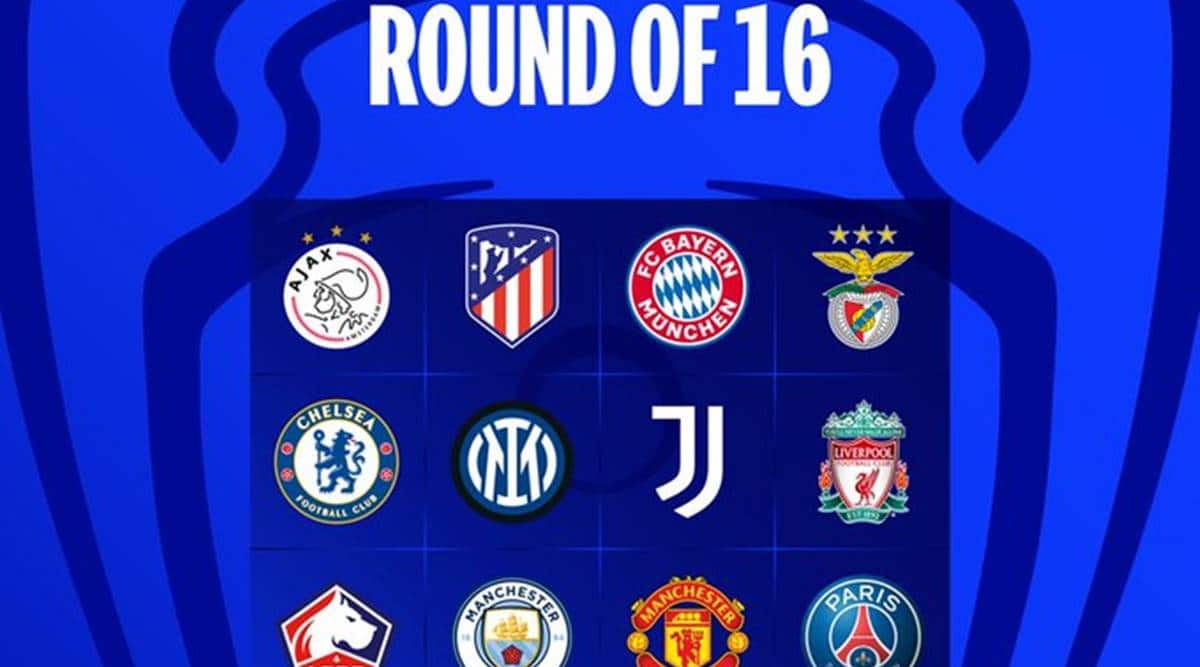 The Argentine, Messi moved to Paris in August just before his old rival Ronaldo returned to Old Trafford for a second spell.
Recall that United famously beat PSG in the last 16 in 2018/19 under Ole Gunnar Solskjaer’s as manager, a victory which came after recovering from a 2-0 loss at home in the first leg to win the return 3-1 and advance on away goals.
The clubs also met in the group stage last season, with the away side winning on each occasion.
Mauricio Pochettino’s PSG finished second in their group this season behind Manchester City, while United topped Group F ahead of Villarreal.
Pep Guardiola’s City will play Villarreal, who beat United on penalties in last season’s Europa League final and qualified for the last 16 ahead of Atalanta.
Meanwhile, Liverpool perhaps get an easy tie as they play Austrian champions Red Bull Salzburg, who are through to the knockout phase for the first time. 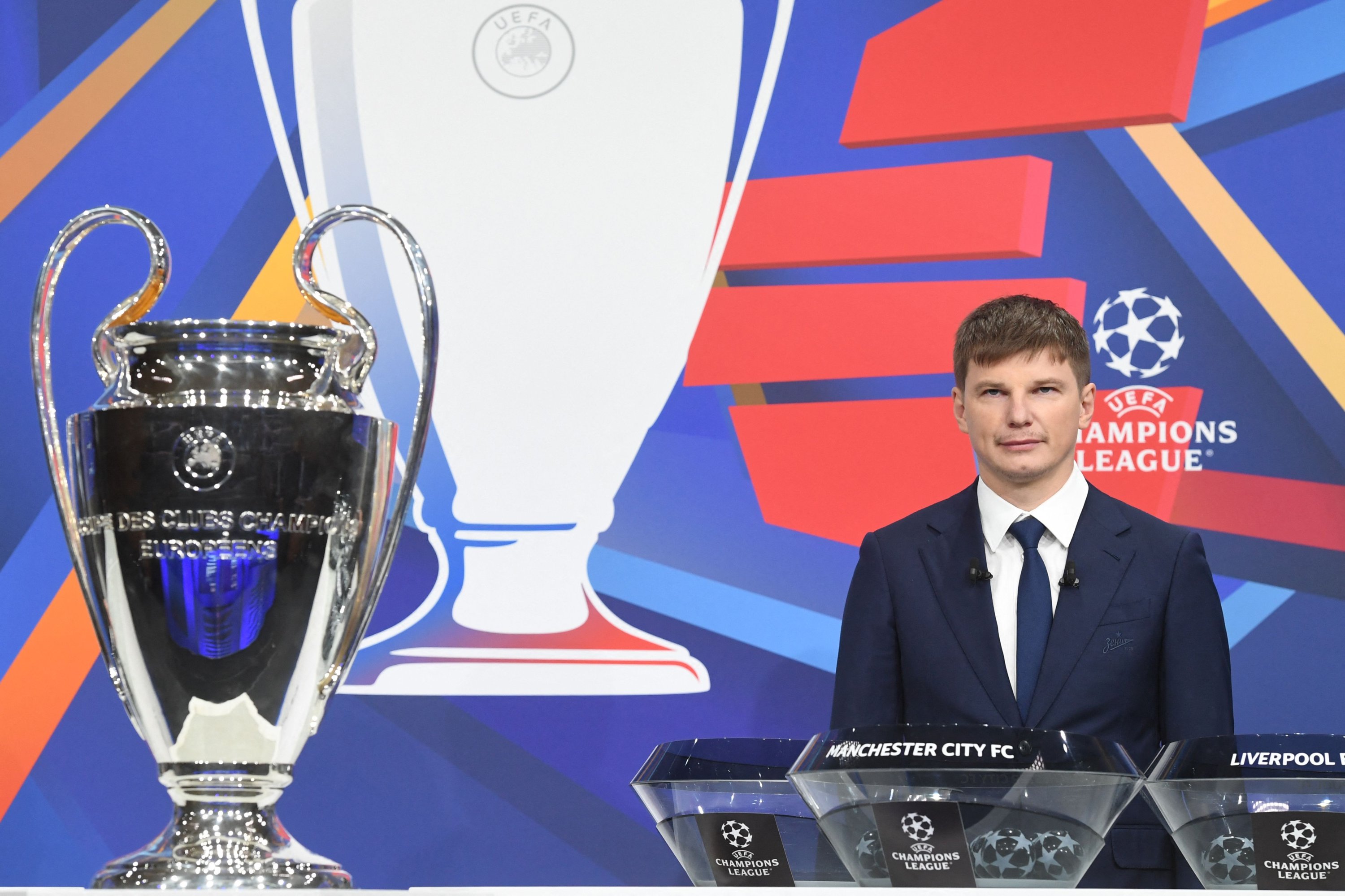 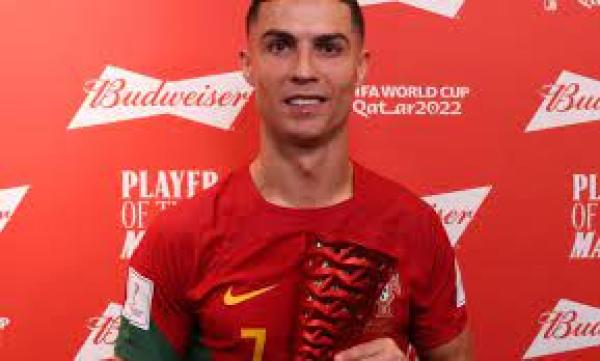 Fri, 25 Nov 2022
'That chapter is closed' - Cristiano Ronaldo declares speaks on his relationship with Manchester United 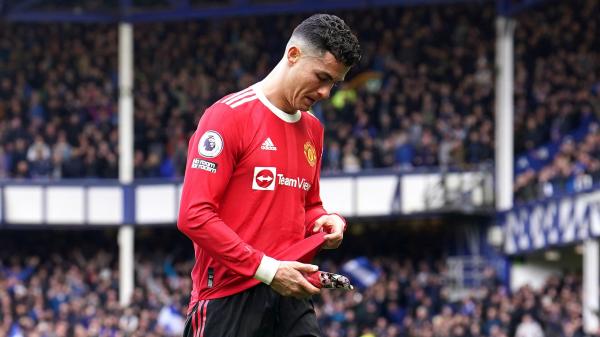 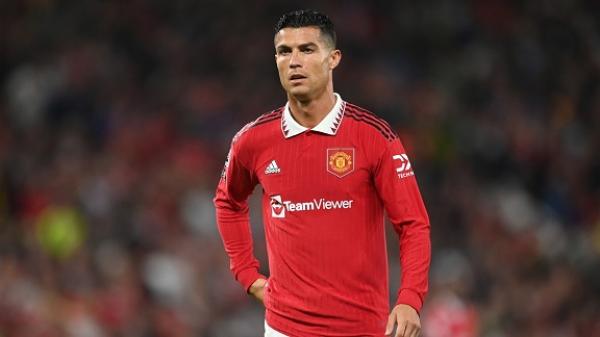