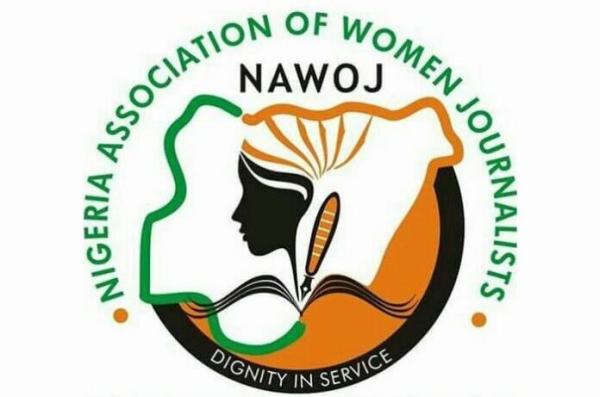 Udofa in a statement on Monday said the association only recognized Jadesola Ajibola led executive without electoral due process, calling security agencies to treat other group as impersonators.

The group said their representatives under Omolola Alamu who were the favourites in the said election, but were illegally disqualified, have never paraded themselves as NAWOJ executives because they believe in the rule of law and due process, saying, "God, the just shall visit everyone who has a hand in the crisis that polarised the association in recent time and reward everyone's deeds accordingly."

Explaining how the Oyo state NAWOJ crisis started, members said it is unfortunate that the National leadership of NAWOJ was talking about constitution of the NUJ which they dumped in the waste bin to carry out their evil plans in Oyo state.

The statement reads; "Its unfortunate that the National Secretariat of our association is claiming that it's decisions were in line with the constitution of NUJ which supposed to be our guideline. But we are regretting that the constitution has been dumped by the leadership to pave way for the rejected Jadesola Ajibola-led NAWOJ which had been severally alleged for lack of integrity, maladministration and financial improprieties.

"Secretariat of NUJ in states are always expected to supervise NAWOJ elections but this time, our leadership told Oyo NUJ Executives to stay clear of NAWOJ election which was the genesis of the crisis."

Members further explained that; "We noticed that due process was not followed by the credentials committee and we complained about it but nothing was done. For instance; claims and objections which usually give opportunity to members to complain was never observed. There was no time that the list of qualified and non-qualified members were pasted for claims and objections which is against the Constitution of our Union. The attendance register is nowhere to be found as we speak, because all of us attended more than 50 percent as stipulated by the NUJ constitution.

"We are worried because the National Secretariat of NAWOJ cleared a certain Seyi Bamidele who has already been converted to health department in the local Government Service Commission as Vice Chairperson of NAWOJ and also accepted someone who has no appointment letter at all. It is an open secret that Peju Oyelakin was a freelancer in BCOS Alaga Oke-Ogun FM and she has since been sacked for months now.

"The Assistant National Secretary of NAWOJ, Mrs Yinka Bode-Are forwarded all these information to the national Secretariat but our leadership turned deaf ears all because they have decided to put their impunity into test in Oyo State."

Oyo state members of the association therefore commended the efforts of the leadership of NUJ and elders in the state who were insisting on due process for new executive to emerge in the state, "we won't rest until Nigerians learn how to do things the right way." Mon, 25 Apr 2022
Sweden and Finland 'agree to both apply for NATO membership next month despite threats from Russian Govt 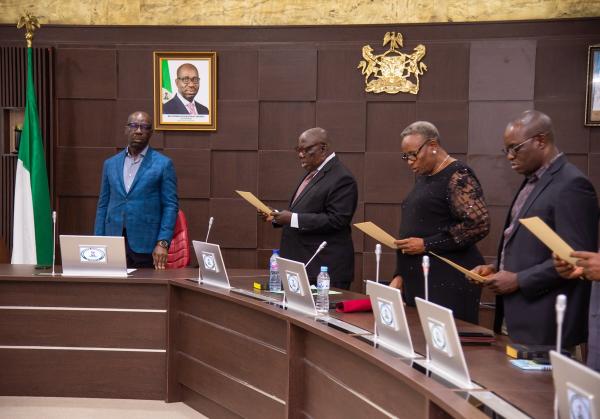