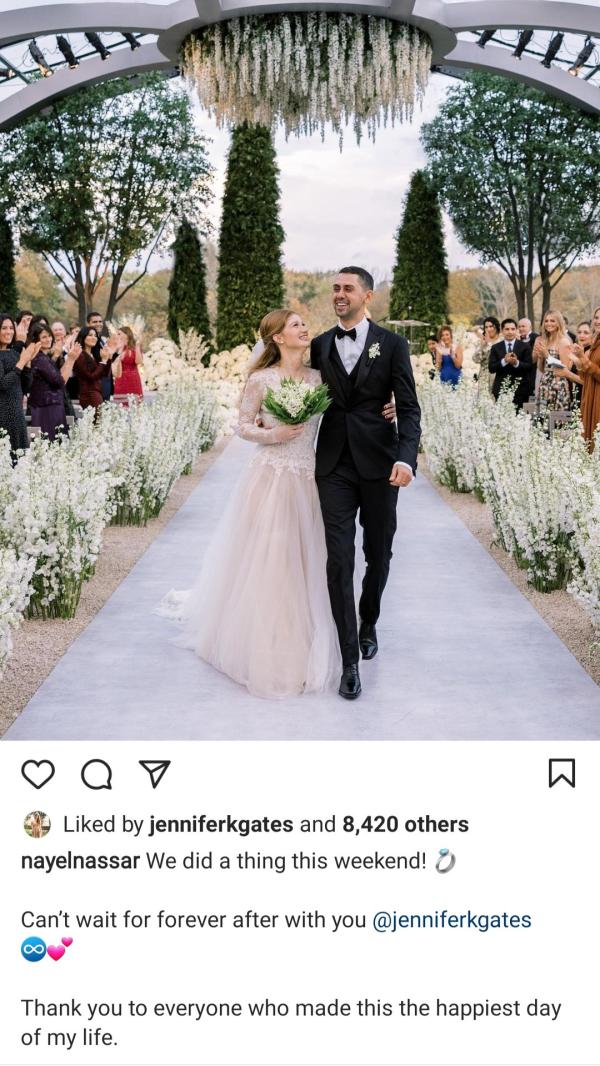 The 25-year-old medical student, who announced her engagement to the professional equestrian, 30, in January 2020, got married to him on Saturday October 16, at her 124-acre horse farm in North Salem, New York.

They took to their respective Instagram accounts yesterday  October 18, to announce that that got married over the weekend. 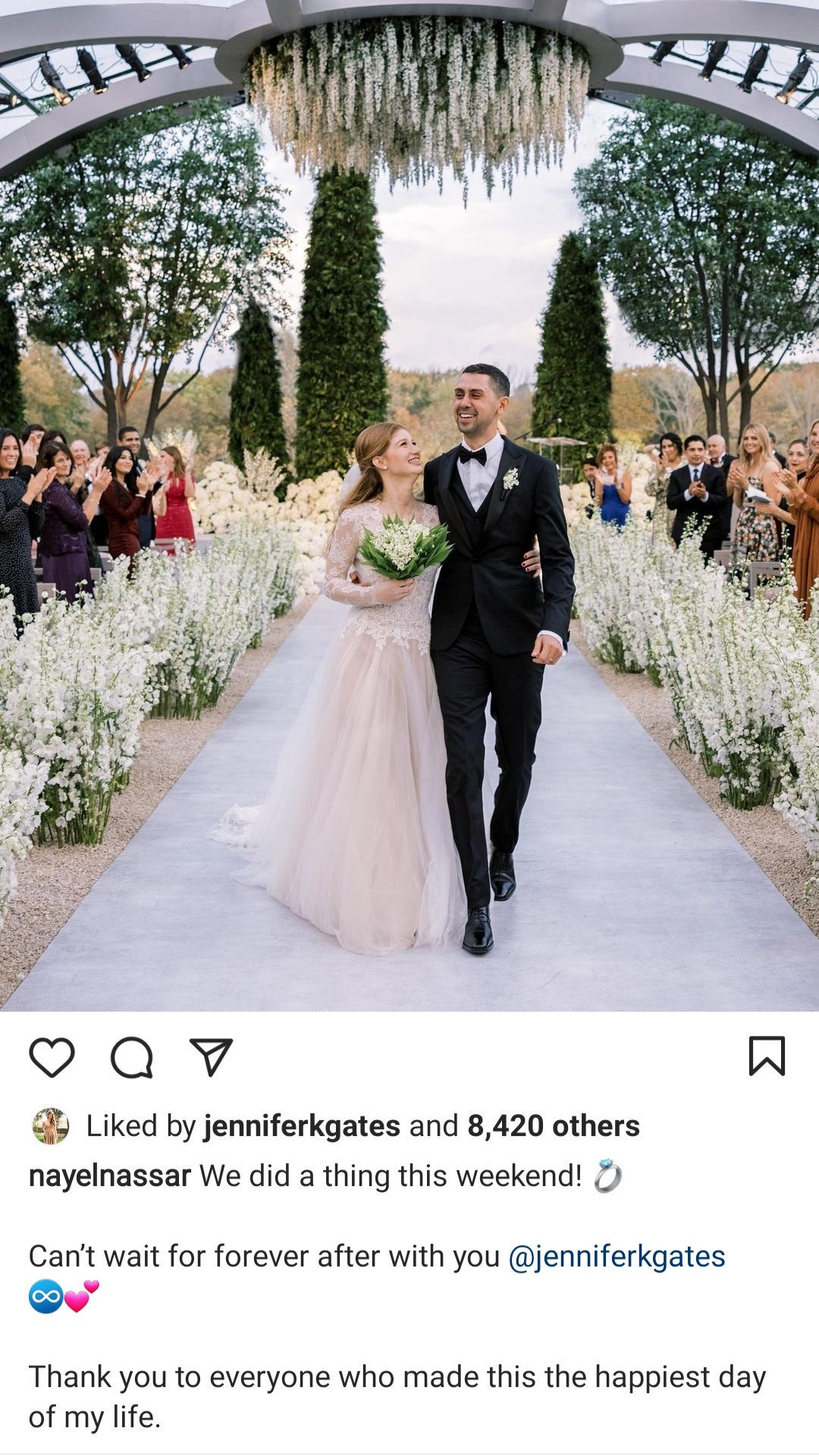 Bill and Melinda Gates, who announced their divorce earlier this year, were present at the wedding and walked their daughter down the aisle. 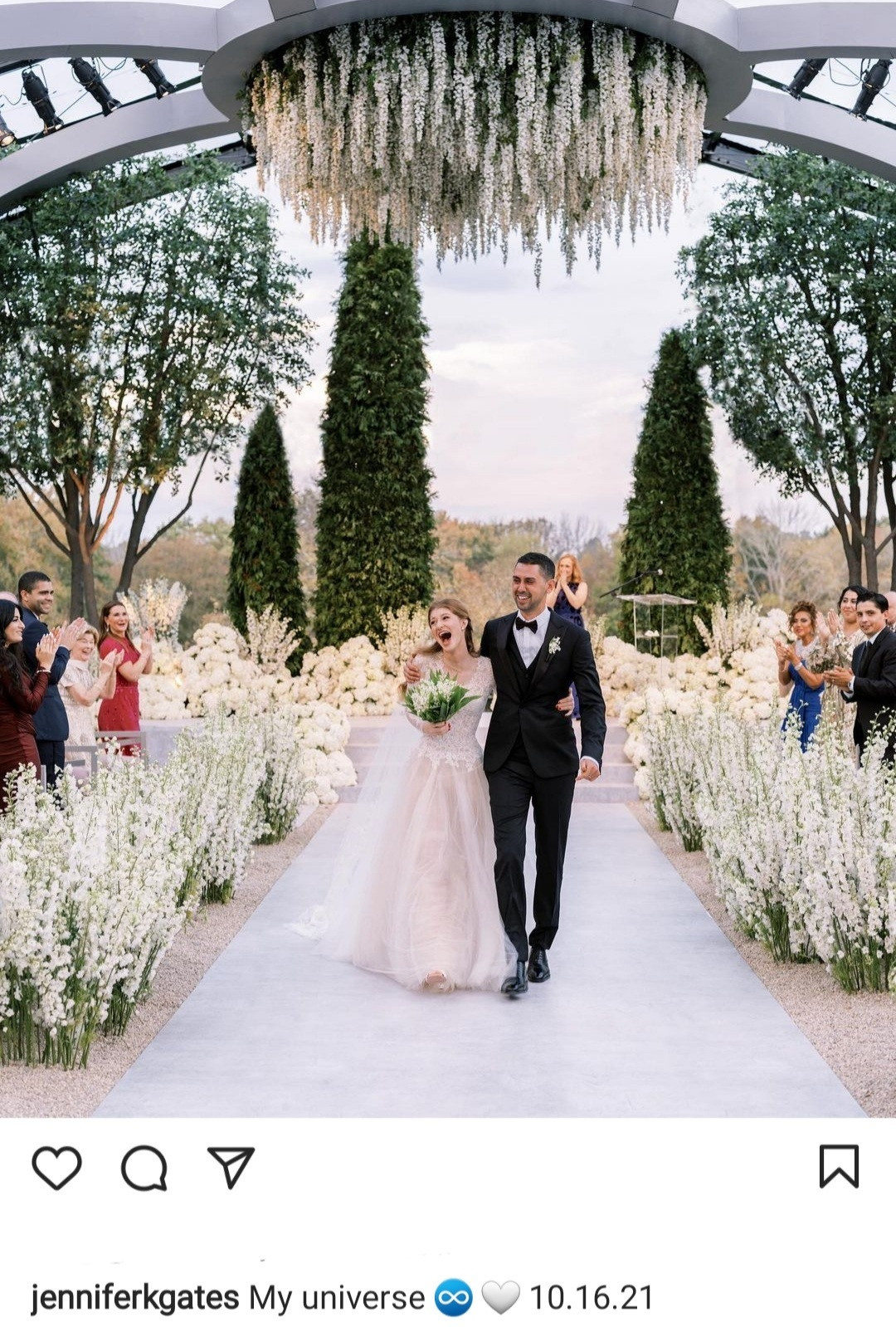 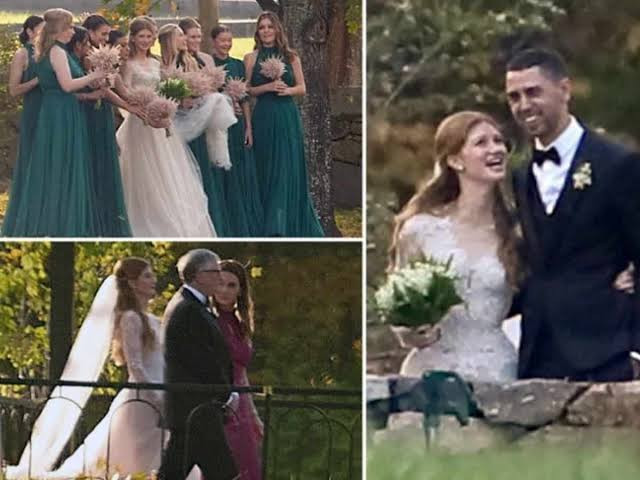 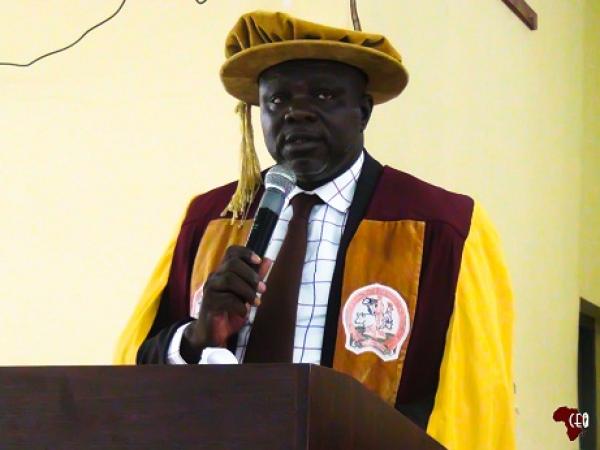