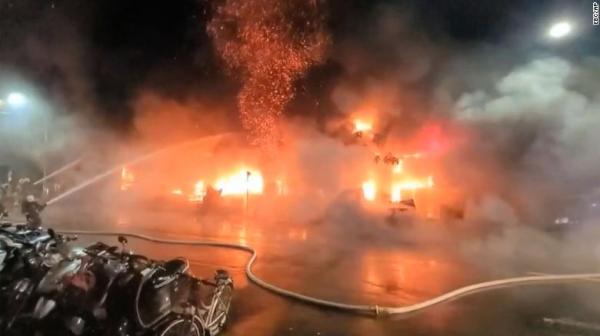 Thursday 14th: Oct.2021: At least 46 people died and dozens were injured after a major fire broke out in a building in southern Taiwan on Thursday, authorities said.
The blaze started in the 13-story commercial and residential building at 2:54 a.m. local time (2:54 p.m. ET) in Kaohsiung city's Yancheng district, according to Taiwan's official Central News Agency (CNA).
Rescue operations are still underway, with more than 377 rescue workers deployed to the scene, a spokesman at the Kaohsiung city fire bureau told CNN. At least 41 people have suffered injuries, he said.
Initially, authorities put the death toll at seven, but the city's fire chief Lee Ching-hsiu warned more casualties were expected as some people may still be trapped in the residential part of the building, between the seventh and eleventh floors. 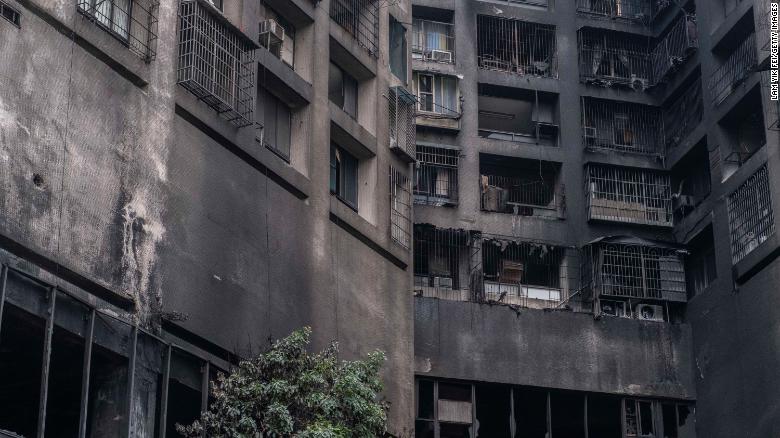 The exterior walls of a residential building stands charred in the wake of a fire on October 14, in Kaohsiung, Taiwan.
A total of 139 fire trucks and ambulances were deployed to the scene and extinguished the fire by 7:17 a.m. (7:17 pm ET), CNA said. By midday, at least 62 people between the ages of 8 and 83 had been rescued.
More than 100 residents, many of them senior citizens with physical disabilities, live in the building, according to CNA.
It is unclear what caused the fire, according to CNA. Local police are reviewing surveillance footage and said they cannot rule out human factors, according to the report 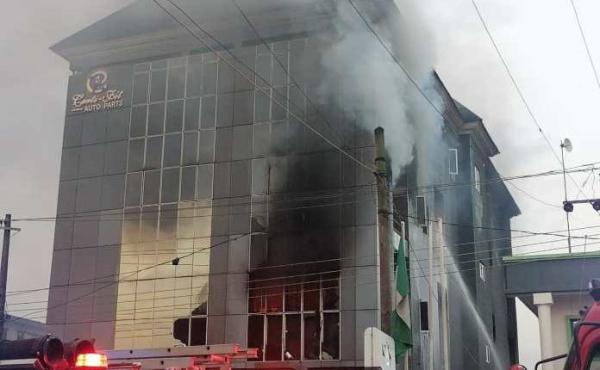 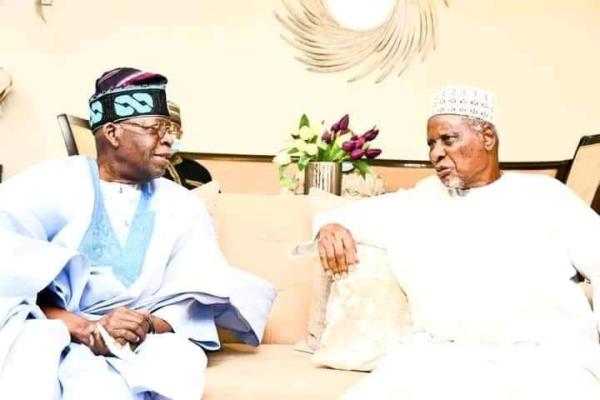