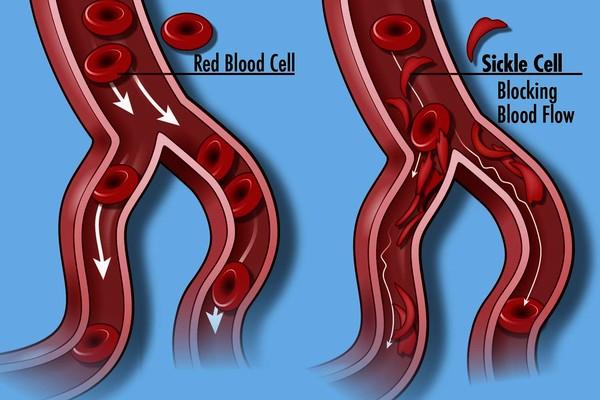 In a statement released by NHS, it said the new drug will be delivered by a transfusion drip and works by binding to a protein in the blood cells to prevent the restriction of blood and oxygen supply that lead to a sickle cell crisis,”

According to the World Health Organisation (WHO), SCD is a major genetic disease where the normal round shape of red blood cells become like crescent moons, leading to blood clots which can cause extreme pain in the back, chest, hands and feet.

There is no known cure yet, except stem cell transplants, a procedure that is expensive and requires a donor. It is also emotionally exhausting and carries fatal risks.

The disease is prevalent in Nigeria, perhaps more than anywhere in the world.

It is considered to be the most common genetic disorder in Nigeria, but testing is not available to the vast majority of infants, leading to thousands of deaths every year.

About 30 percent of the population are carriers of the sickle cell trait. And almost three percent of Nigerians are living with SCD. 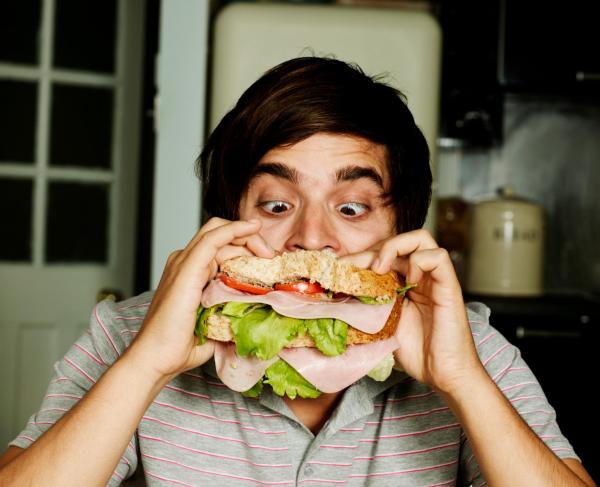 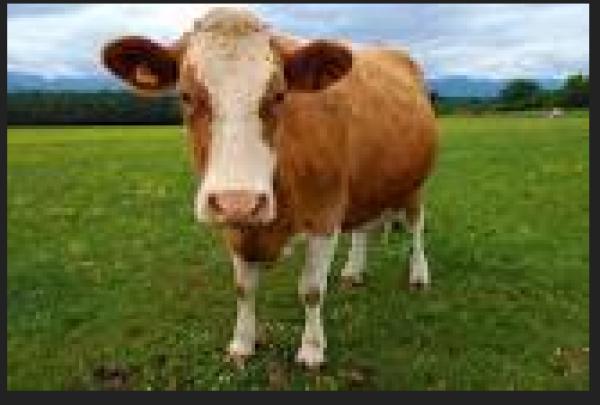 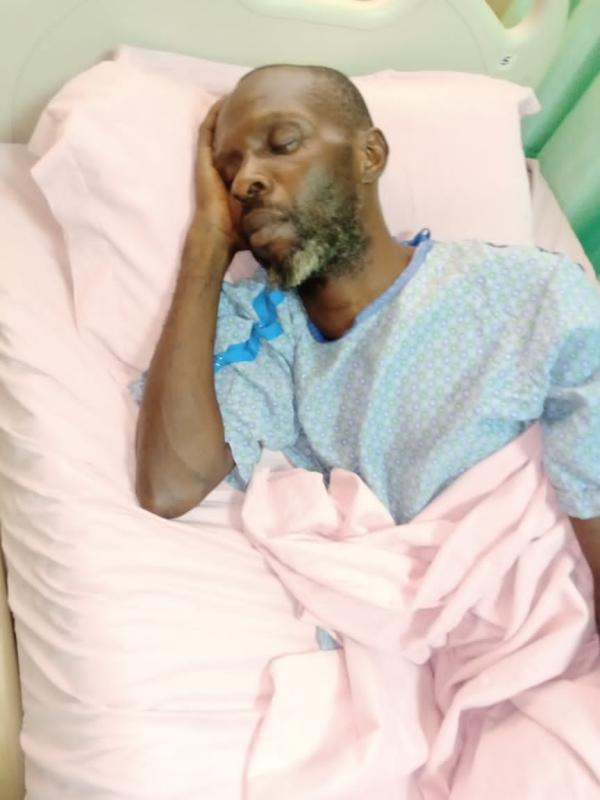