THURSDAY- 23rd September, 2021:A journalist working for Angola's state TV, TPA, has been sacked, weeks after he said the station had banned coverage of opposition parties.

Jose Neto Alves Fernandes had made the censorship allegations on his Facebook page.

"It's true. Angola is the only country where the media has been forbidden from reporting on proposals from the opposition," he wrote at the time.

TPA said Mr Fernandes was sacked alongside other senior staff as part of a reshuffle in the management.

The station said the reshuffle was "meant to bring dynamism and efficiency to the decision making process within the organisation".

Mr Fernandes' allegations had prompted the Angolan media regulator to announce a probe into the policies of state-owned broadcaster. 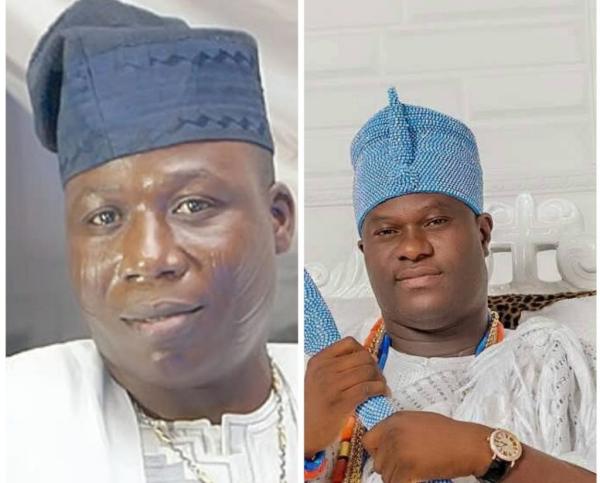