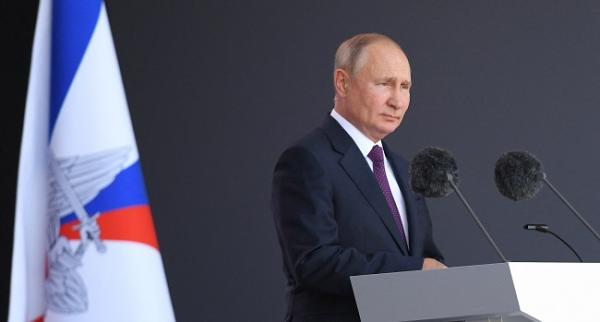 THURSDAY: 16th September, 2021: Russian President Vladimir Putin has revealed on Thursday that dozens of people in his inner circle at the Kremlin had tested positive for coronavirus, which has affected over seven million people in the badly-hit country.

Earlier this week, the 68-year-old Putin said he was self-isolating after announcing an outbreak among members of his entourage.

Putin, speaking via video link at a meeting of a Moscow-led security alliance said, “Cases of the coronavirus were detected in my inner circle. Not just one or two but several dozen people."

Putin had been due to attend the meeting of the Collective Security Treaty Organisation (CSTO) in Tajikistan’s capital Dushanbe in person but said Tuesday he would instead join remotely.

News of the extent of the outbreak at the Kremlin comes a day before staggered three-day parliamentary elections open in Russia to limit the spread of the virus.

Authorities have gone to great lengths to protect Putin, who has been vaccinated with Russia’s homegrown Sputnik V jab, since the start of the pandemic.

Foreign leaders, journalists and officials have all had to self-isolate before meeting the longtime Russian leader.

Putin this week met with Syrian President Bashar al-Assad and athletes returning from the Tokyo Paralympic Games, just before the Kremlin said he was self-isolating. 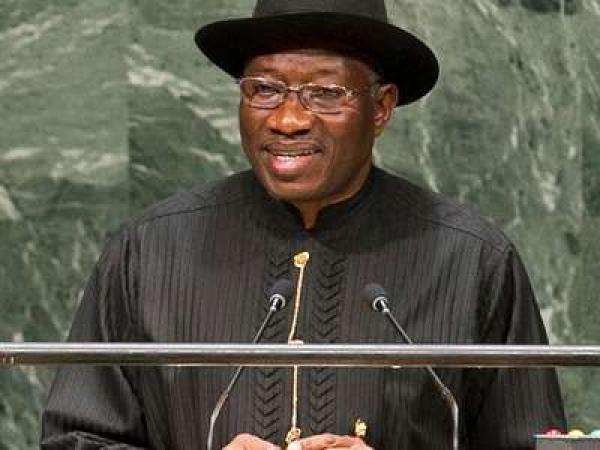 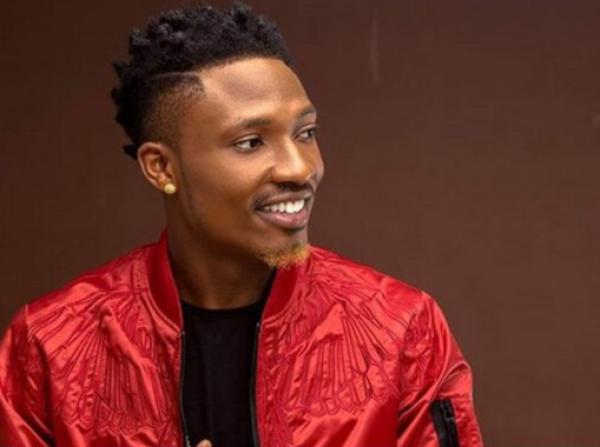 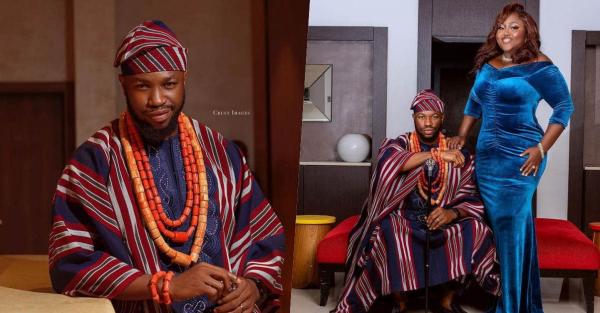 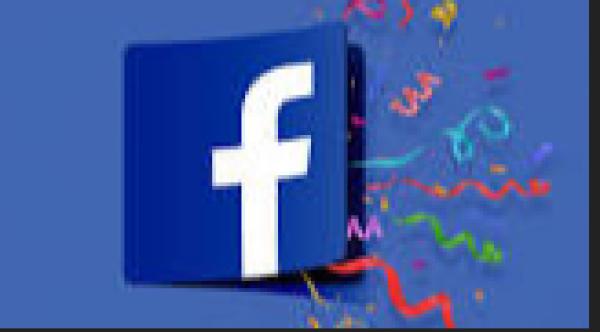 Fri, 8 Oct 2021
Facebook to provide Internet services for 1 billion people over the next few years.