Monday- 26th July, 2021: A federal high court in Abuja, on Monday, declined the request of Nnamdi Kanu, leader of the proscribed Indigenous People of Biafra (IPOB), to be moved to Kuje Correctional Service Centre.

The IPOB leader had, through his lead counsel, Ifeanyi Ejiofor, asked the court to transfer him from the custody of the Department of State Services (DSS) to Kuje prison.

Kanu has been in DSS custody since his arrest and extradition to Nigeria. He is on trial for treasonable felony.

Earlier, CEOAFRICA reported that Kanu’s trial was adjourned owing to the failure of the federal government to present him in court.

When the matter was called, Ejiofor expressed worry over the absence of Kanu in court.

The lawyer alleged that his client has been subjected to dehumanising conditions and that he has no access to his lawyers while he is in the custody of the DSS.

But Binta Nyako, the judge, turned down the application.

Nyako said though the earlier remand order subsists, she will make an order for the lawyers to be given access to Kanu.

“No, I am not transferring him to the correctional centre. I am keeping him there (DSS custody) and I am going to make an order that you should be given access,” she said.

The judge, however, said access to Kanu will be regimented.

“But it is not going to be all comers’ affair; it will be regimented. You can’t get up at night and say you want to visit your client,” she added. 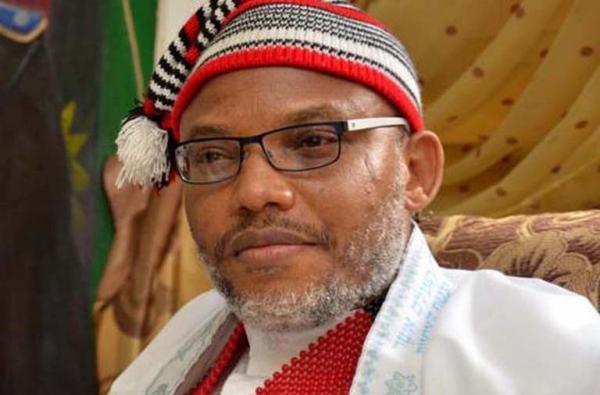 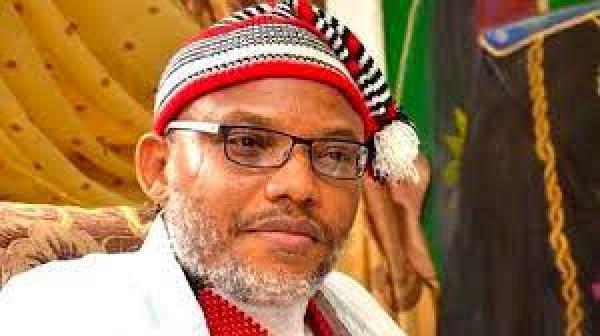