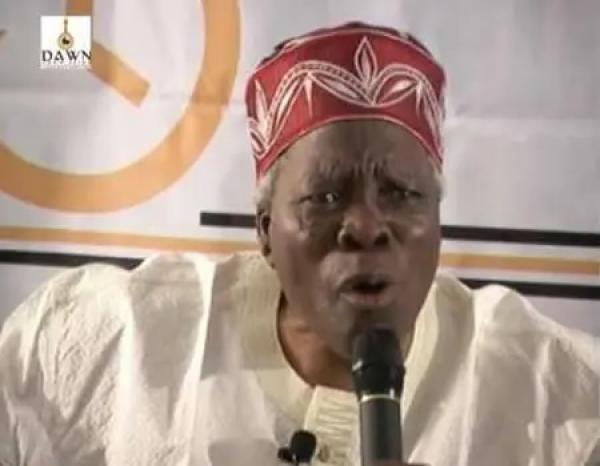 They made the call in a four-paragraph statement made available to newsmen by the chairman of the Steering Committee of Nigerian Indigenous Nationalities Alliance for Self-Determination (NINAS), Folashade Olukoya, warning the international community to cease lending loans to the Nigerian government, stressing that borrowing a “disputed project” loan can only be considered an act of negligence.

The Nigerians, numbering 129, were signatories to the Constitutional Force Majeure (CFM) declared on December 16, 2020 on the 1999 Constitution of Nigeria.

Olukoya, in the statement, noted that news reaching the group indicated that the Federal Government had taken on further loans, reminding the International community that Nigeria is now a disputed project as articulated in the press conference of December 16, 2020, when NINAS declared a Constitutional Force Majeure.

This was just as the statesmen further warned that the indigenous nations, for the avoidance of doubt, would not, and could not be expected to repay such loans or allow their assets to be used as collateral to offset such.

“News reaching the NINAS says that the Nigerian government has taken on further loans.

“Again, we remind the International Community that Nigeria is now a disputed project. This was articulated in our press conference of December 16, 2020, when we declared a Constitutional Force Majeure.

“Subsequent activities as articulated at press conferences of March 17, 2021, and April 17, 2021 emphasised that Nigeria remains a disputed project. Knowing this and lending to a disputed project can only be considered negligence.

“For the avoidance of doubt, the indigenous nations will not, and cannot be expected to repay such loans or allow their assets to be used as collateral to offset the loans,” the leaders warned. 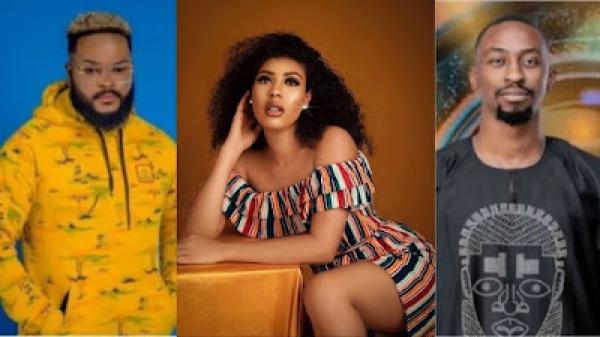 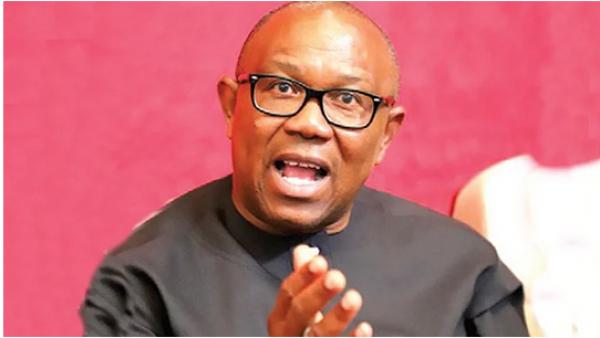