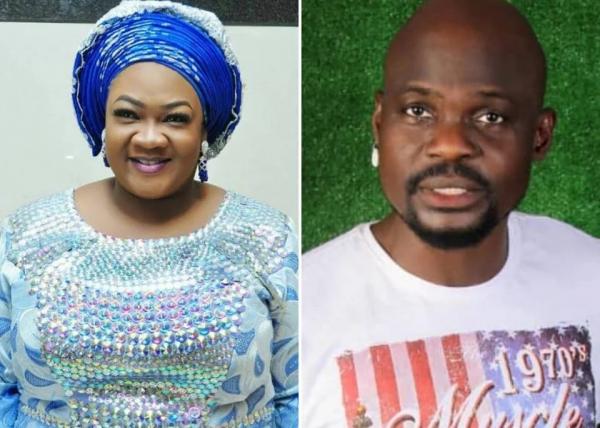 Baba Ijesha, who wore a white hooded jacket and a mask, arrived in court in a Black Maria.

The court is expected to decide on Baba Ijesha’s bail application.

Baba Ijesha has been in police custody since April 22, 2021, when the Lagos State Police Command announced his arrest for allegedly sexually assaulting a 14-year-old girl in the care of Princess.

On May 17, 2021, Baba Ijesha was granted bail by magistrates and judicial workers on tour to decongest prisons in the state during the industrial action by the Judicial Staff Union of Nigeria.

However, Baba Ijesha could not meet the bail conditions which include N500,000 and a level 16 civil servant as surety.

Omiyinka was subsequently arraigned before the Lagos State Magistrates’ Court in Yaba last Wednesday on charges bordering on rape, sexual assault and abuse of a minor.

He pleaded not guilty to the charges.

Upon his arraignment before the magistrates’ court, Omiyinka’s lawyer, Kayode Olabiran, made a fresh application for his bail, but Magistrate Peter Nwaka refused the application on the grounds that the Lagos State Ministry of Justice had filed charges before a high court. 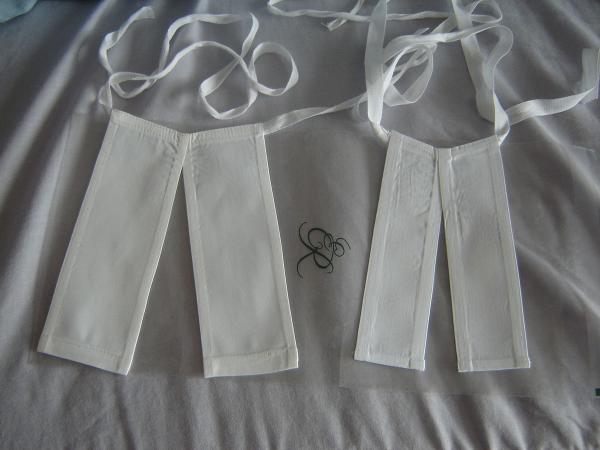 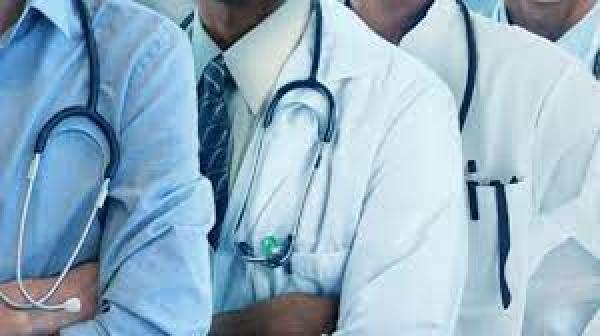