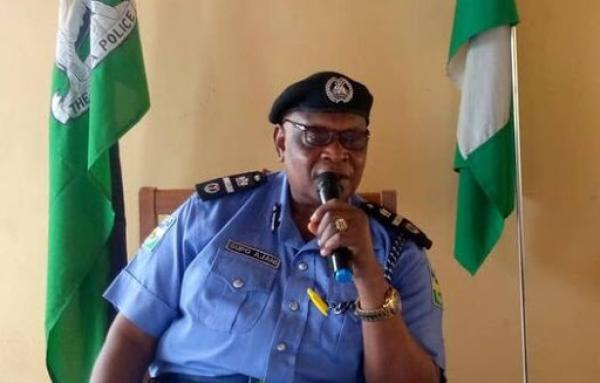 According to a statement by ACP Ayo Dangunduro, Assistant Commissioner of Police (DFA) on behalf of the state police commissioner, CP Olokode Taoheed Olawale, said the pulling out parade would hold at the Osogbo City Stadium, Osogbo by 1000hrs.

AIG Ajani who is a graduate of both the Obafemi Awolowo University, Ile-Ife, Osun State and University of Ilorin, Kwara State has assumed office as the AIG, zone 11 on 21st of April, 2021.

He enlisted into the Nigerian Police as a cadet Assistant Superintendent of Police (ASP) on the 15th of March, 1988 and he has served in different parts of the country, including Kwara, Osun, Abia, Kano and Lagos States and the Federal Capital Territory, Abuja.

“During the Ife-Modakeke crisis, he was drafted there to assist in restoring peace and due to his performance and track record; he was rewarded with the Osun State Merit Award on Security in 2005.

“He went on a foreign mission to Kosovo for two years and on completion of the assignment he returned to the country as Second-In-Command, State Criminal Investigation Department (SCID), Osun State Police Command,” the statement revealed.

AIG Ajani served in Zone 9, Umuahia as Deputy Commissioner, Operations during the Indigenous Peoples Of Biafra (IPOB) agitation for secession in Eastern Nigeria between 2015 and 2017 after which he was promoted Commissioner of Police in charge of Police Air Wing, Abuja.

He served briefly as CP Administration DLS but was again posted as Commandant Police College, Ikeja in 2019 where he served until he was promoted to Assistant Inspector General and transferred to Force Headquarters as AIG Investments. 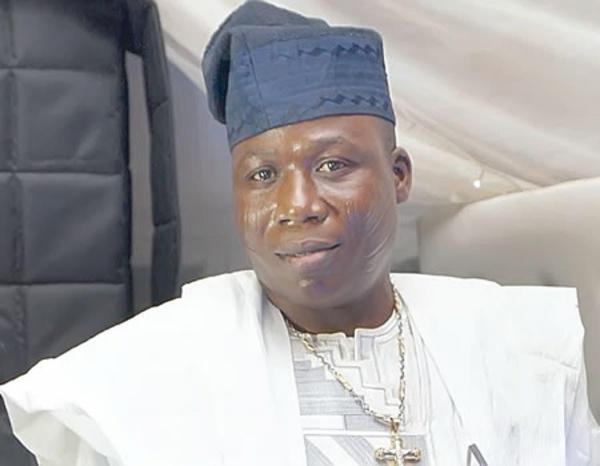 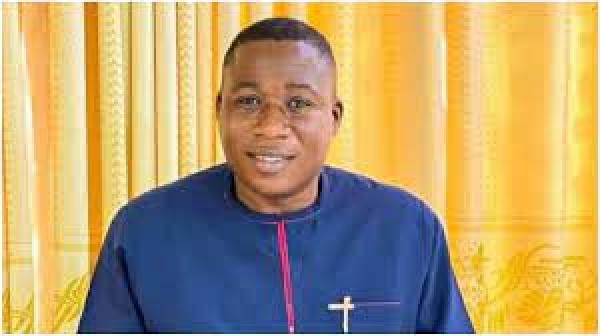 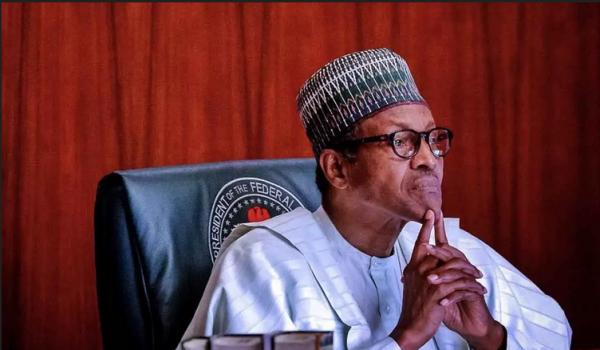