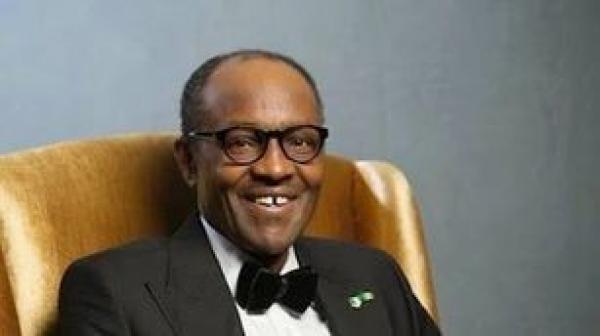 Friday, 11 June 2021: Activist and Convener of civil society organisation, Concerned Nigerians, Deji Adeyanju, says there is no going back on the planned June 12 protest by his group.

According to him, protest is the language understood by President Muhammadu Buhari.

He spoke on Friday morning, when he featured on AIT ‘Kakaaki’ programme monitored by CEOAFRICA.

Adeyanju however clarified that the aim of the protest by his group was not to topple the government, adding that only the National Assembly has the powers to remove the President from office.

Adeyanju flayed the President for saying that EndSARS protesters planned to remove him from office last October when the campaigners staged demonstrations against police brutality and extrajudicial killings.

CEOAFRICA had earlier reported that the President during an Arise TV interview on Thursday alleged that the #EndSARS protest was to remove him from office.

When asked a question, Buhari had said, “This question was answered last year when there was the #EndSARS protest. You remember the young people that wanted to march here and remove me?”

But speaking on Friday, Adeyanju said the aim of the protest by his group was not to topple the government, adding that only the National Assembly has the powers to remove the President from office.

The activist said, “The issues we are protesting against are very germane, they are about insecurity, internet shutdown, we don’t want another increment in fuel price because that is what they are planning. Again, the prices of food in the market is unbelievable.”

“Are we (protesters), parliamentarians? Only the National Assembly can remove the President from office. So, the President should disabuse his mind from that. These sycophants in government are his real enemies, critics are not his enemies.

“We are not criticising to mock the government. We are not protesting because we like to protest; we will like to be in our homes, or our offices…

“The reason why we are doing it (protesting) is because this is the language that Buhari understands.”

Adeyanju further said that the President, who was “a protester” and “an activist” should respect the fundamental right of assembly and protest, adding that June 12 signifies struggle for freedom.