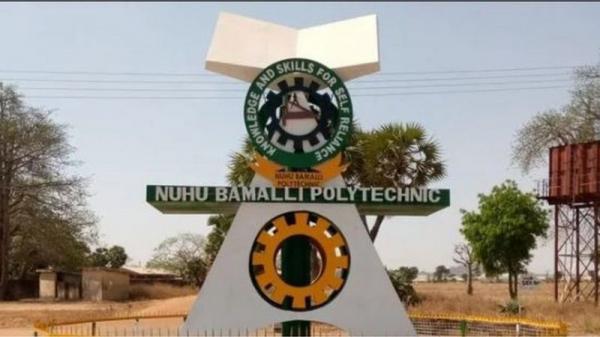 Friday, 11th June 2021: Gunmen Thursday night attacked the Nuhu Bamalli Polytechnic in Zaria, shooting and kidnapping some staff and students. At least one person has been confirmed dead from the shooting.

According to a statement issued by the publicity secretary of the Academic Staff Union of Polytechnic, (ASUP) of the institution, Aliyu Kofa, one student was killed while two lecturers of the polytechnic were kidnapped by the gunmen.

Kofa gave the names of the kidnapped lecturers as Habila Nasai of the General Studies department and Mal Adamu Shika of the Accounting department.

The official also mentioned that the wife of another staff, Ahmed Abdu, and two of his children were kidnapped but released on Friday morning. He did not give provide more details on the release.

“One of them, Ahmed, from the department of statistics, died in the hospital from the injuries while the other is still receiving medical attention at the clinic.”

According to a member of staff of the polytechnic who spoke with CEOAFRICA Friday morning, the shooting started at about midnight on Thursday.

“I was not on campus because I am with my family, we parked out since November. But I got a distress call from some of our neighbours who are still living in the campus yesterday night.

“That was when they told me that there was shooting in the campus, the UPE campus. One can hear the sound from the call. It was so bad,” the official said. 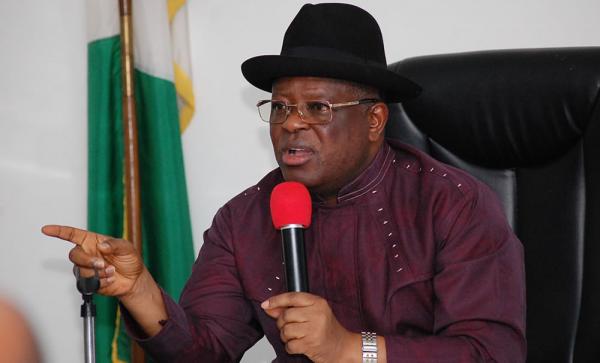 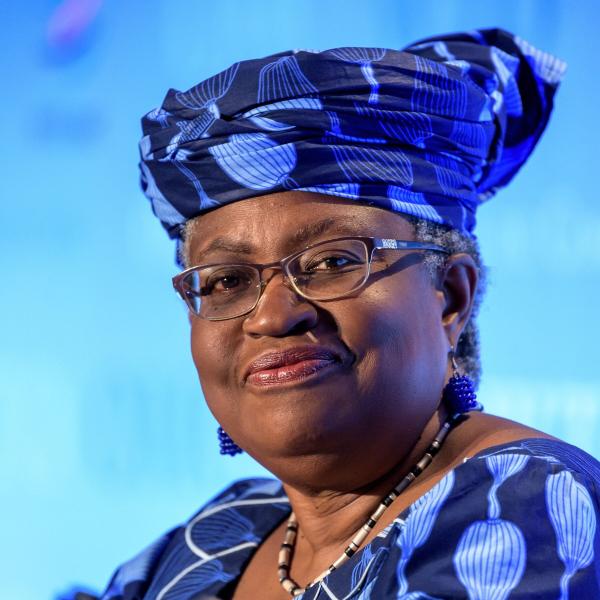 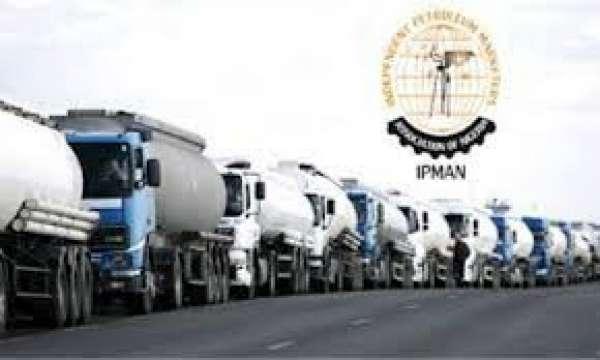