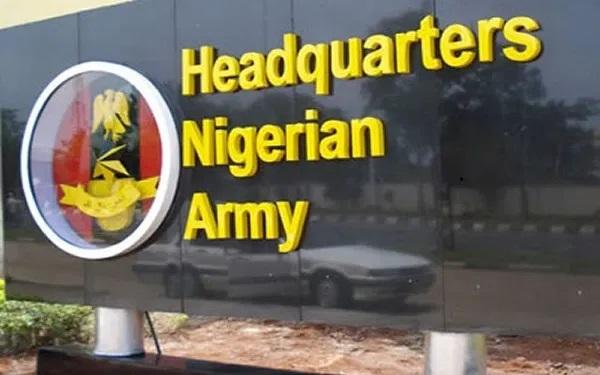 Nwachukwu takes over from Mohammed Yerima, also a brigadier general, who was appointed in February by the late Chief of Army Staff, Ibrahim Attahiru.

Until his appointment, Nwachukwu was the acting director of defence information at the defence headquarters.

He was the deputy director of the Operation Lafiya Dole Theatre command in Maiduguri.

He attended the University of Ibadan and holds a Masters’ Degree in International Affairs and Strategic Studies from the Nigerian Defence Academy, (NDA), Post Graduate School, Kaduna.

He once served as the media coordinator of the Joint Task Force Operation Pulo Shield. 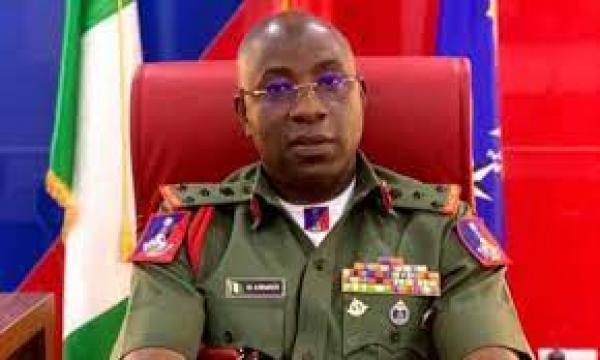 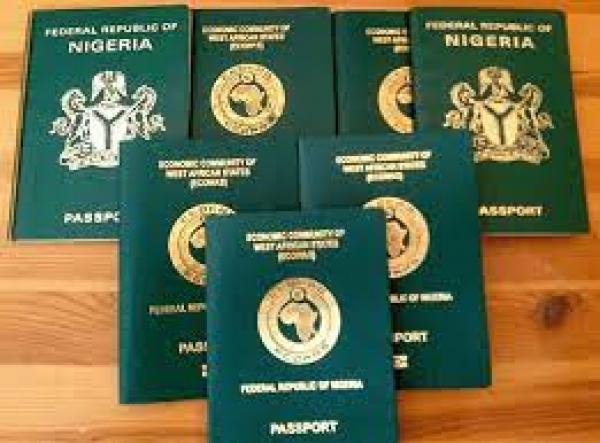 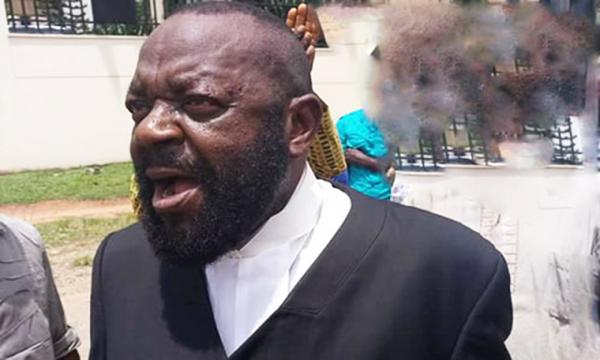