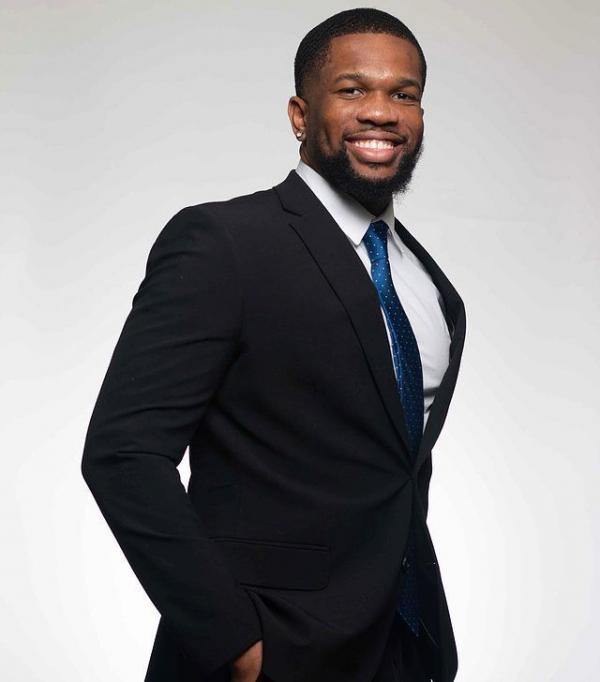 Ezeonu, a Democrat clinched 3,903 votes to beat his closest rival Greg Giessner who garnered 3,720 votes in the June 5 run off election.

The Chairman/CEO, Nigerians In Diaspora Commission (NiDCOM), Mrs Abike Dabiri-Erewa, has congratulated 22-year old in a statement by Abdur-Rahman Balogun, Head of Media and Public Relations of the commission.

According to Dabiri-Erewa, Ezeonu’s victory was hard-earned but well-deserved.

She said that by emerging victorious, Ezeonu had proven that “hard work and dedication to duty pays”.

She added that she was not surprised by Ezeonu’s victory because his resilience, dedication, doggednesss contributed to his success at that age.

The NiDCOM chief urged other Nigerians to emulate Ezeonu’s feat and strive to excel in their pursuits as “hard work is the key to success”.

She advised Ezeonu to fulfil all his electoral promises to the electorate as he has a lot of opportunities ahead of him in future.

She expressed appreciation to the Nigerian community in Texas for giving him their maximum support.

Dabiri-Erewa said that she had contacted Ezeonu earlier before the election to give him words of encouragement and support. 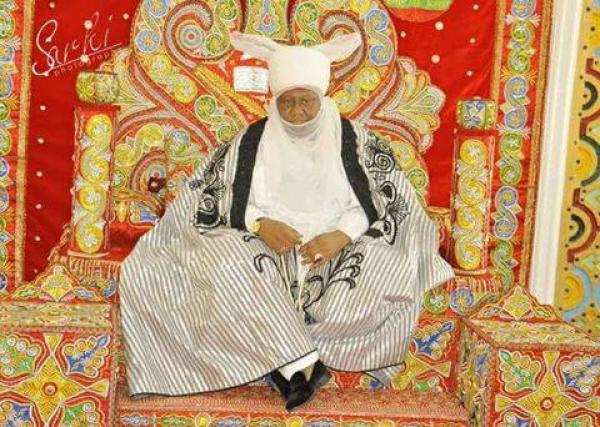