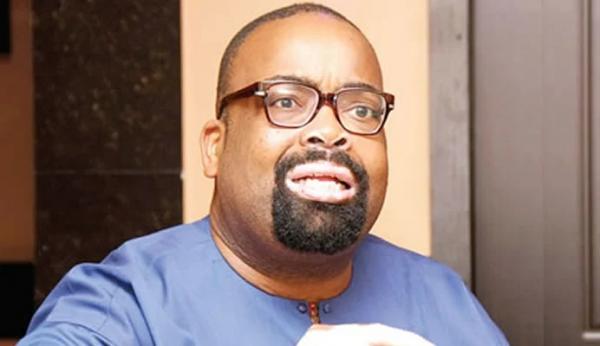 Saturday, 5th June 2021: The Nigerian Bar Association, (NBA), Friday night threatened to challenge in court, the decision of the Federal Government to suspend the operations of micro blogging site, Twitter in the country.

NBA President, Olumide Akpata, who made this known in a statement, described the government’s decision as illegal.

Consequently, Minister of Information and Culture, Lai Mohammed, announced the suspension of Twitter on Friday, citing the “persistent use of the platform for activities that are capable of undermining Nigeria’s corporate existence”.

Reacting in a statement, the NBA said, “The Nigerian Bar Association has noted with great concern the extraordinary decision of the Federal Government of Nigeria to suspend the operations of Twitter in Nigeria and, by necessary implication, the right of Nigerians to freely express their constitutionally guaranteed opinions through that medium.

“The Federal Government also directed the Nigerian Communications Commission to immediately commence the process of licensing all OTT and social media operations in Nigeria, which is, at best, yet another disguised attempt to regulate social media, restrict freedom of speech and shrink civic space.

“Whether one likes it or not, we are operating a constitutional democracy, the primary consequence of which is that everything must be done according to law; and government must be conducted within the framework of recognised rules and principles which restrict discretionary power.

“The Nigerian Bar Association finds no constitutional or legal authority to support the peremptory action of the Federal Government to suspend the operations of Twitter in Nigeria and deprive Nigerians of their right to freely express their constitutionally guaranteed opinions. Beyond the dent on our constitutional democracy, at a time when the Nigerian economy is unarguably struggling, the impact of arbitrary decisions such as this on investor confidence is better imagined.

“Consequently, if this decision is not immediately reversed, the Nigerian Bar Association will have no choice but to challenge same in the interest of the public and our democracy.” 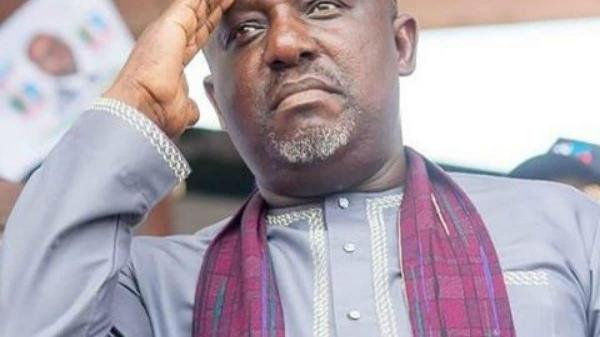 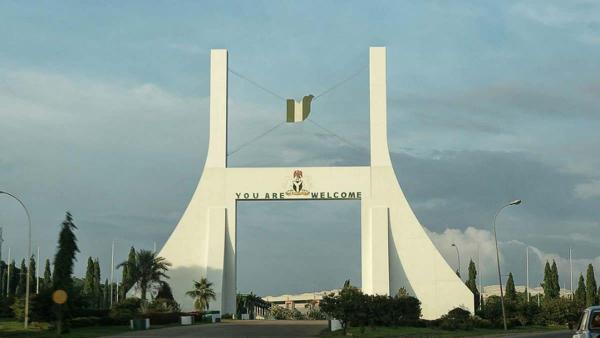 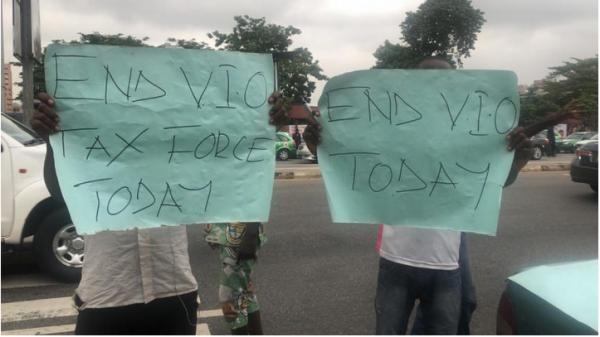