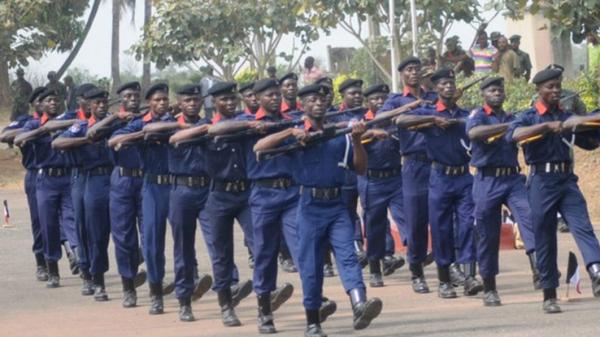 Thursday, 3rd June 2021: After years of complaint about overdue promotions within the Nigeria Security and Civil Defense Corps, (NSCDC), by aggrieved personnel who claimed their promotions have stagnated for more than ten years, the agency has finally promoted 19 officers whose promotions were overdue for over ten years.

Commandant-General, (CG), of the corps, Dr Ahmed Audi, said the corps would henceforth ensure that all those who have not been promoted for years, are given their due in order to boost personnel morale and keep the ranks in order.

The CG made this known at the decoration of newly promoted acting Deputy Commandant-Generals, (DCGs), and Commandants’ administration of oath on Wednesday in Abuja.

He said, “When I came into office and took a look at the promotion list, I noticed that some people are suppose to be promoted but are not in the list while others who are not due for promotion have lobbied and their names were on the list, so I immediately expunged them.

“I am making effort to see that all those whose promotions have stagnated for many years get promoted according. Promotion is a privilege that comes from service so you all must reciprocate that through more dedication to service.”

Audi warned that anyone found involved in any fraudulent activity that contravenes the aims of the corps will be dealt with according to the law.

He said the era of viewing promotion as a jamboree has passed.

“I hope to build a positive culture that will create a very unique identity for the corps within the security architecture of Nigeria,” he said.

“I will base my decisions on three cardinal principles and that includes improved welfare, fighting fraudulent behaviour and the promotion of personnel as at and when due,” he said.

In a congratulatory message, Permanent Secretary of the federal ministry of interior, Dr. Shuaib Belgore, urged all those promoted to put in their best and see the promotion as a call to greater service to their fatherland.

Represented by Dr. Funsho Alabi, a director in the ministry, Belgore said “promotion is a call to service and we have seen a number of promotions across all the agencies under our ministry. This alone, is an indication of dedication by the minister, Rauf Aregbesola.”

Those promoted include 6 personnel who rose from Assistant Controller-Generals, (ACGs), to acting DCGs while 13 other where promoted to the ranks of commandants after being stagnated for at least 10 years. 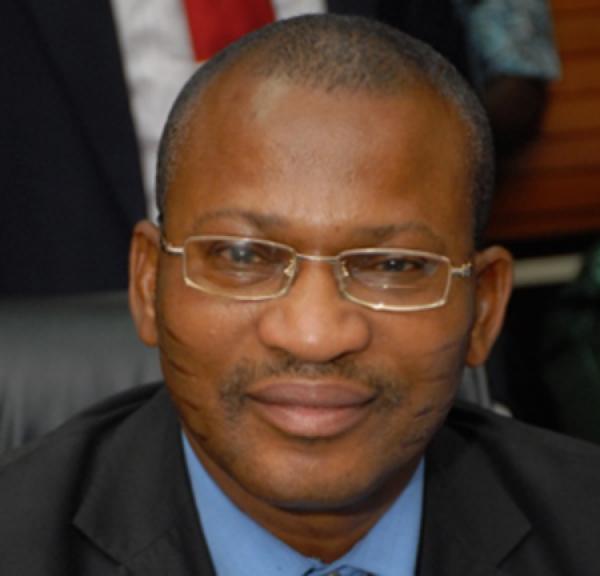 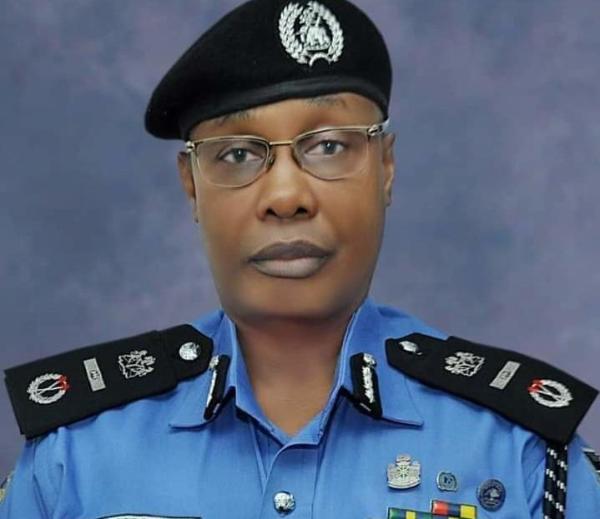