Insecurity: Keyamo postulates on why some Nigerians are angry over Buhari’s threat to shock attackers
From: CEOAfrica News: Reported by- Tunde Babalola
Wed, 2 Jun 2021   ||   Nigeria, Abuja

He said this in a series of tweets after the president threatened perpetrators of destruction in the country on Wednesday.

The minister claimed that those opposing Buhari’s statement “want to cripple government”.

Buhari had on Tuesday issued a stern warning to those plotting to destroy Nigeria, saying they will soon receive the shock of their lives.

Speaking after he received a briefing from Chairman of Independent National Electoral Commission, Prof Mahmood Yakubu, on series of attacks on facilities of the electoral body around the country, Buhari said the Federal Government has given the perpetrators enough time.

“I receive daily security reports on the attacks, and it is very clear that those behind them want this administration to fail,” the President was quoted as saying via a statement issued by his spokesman, Femi Adesina.

“Insecurity in Nigeria is now mentioned all over the world. All the people who want power, whoever they are, you wonder what they really want. Whoever wants the destruction of the system will soon have the shock of their lives. We’ve given them enough time.”

Reacting, Keyamo described the reasons put forward by those tackling Buhari for the harsh statement as “absurd”.

He said, “The President has vowed to deal with the scoundrels destroying public infrastructure & killing people to instigate insurrection and some dimwits really interpret this to mean he is threatening innocent citizens! This reasoning is so absurd that I don’t know whether to laugh or cry.

“A very unfortunate reasoning you read is that because the insurgency is still prevalent in some other parts of the country, the President should just allow some villains destroy another region. It’s like a competition to bring the insecurity in one region at par with other regions!

“We are passionate about being the most user-centric Mobile Internet company, creating innovation that everyone can enjoy.

“The anger some are displaying against the President’s resolve to be decisive in dealing with these scoundrels is an indication of their support for the destruction of public infrastructure because they want to cripple Govt. A pure case of cutting your nose to spite your face!

“I hope some elites who couldn’t find their voices to rein in their wards when their region burnt, will not suddenly find their voices against Mr President! Those who screamed that it’s Mr. President’s duty to maintain law and order should not try to teach him how to do his job now.” 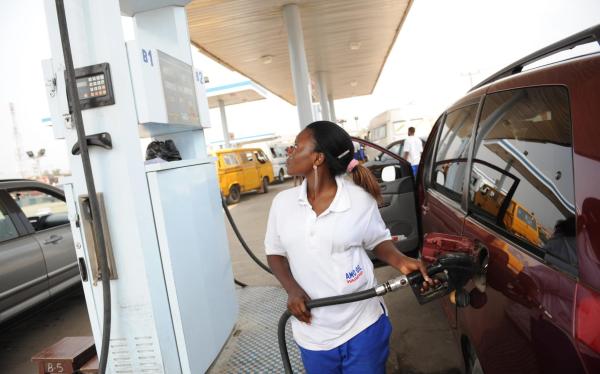 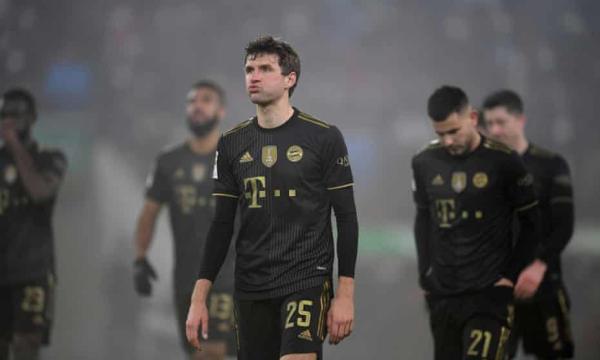 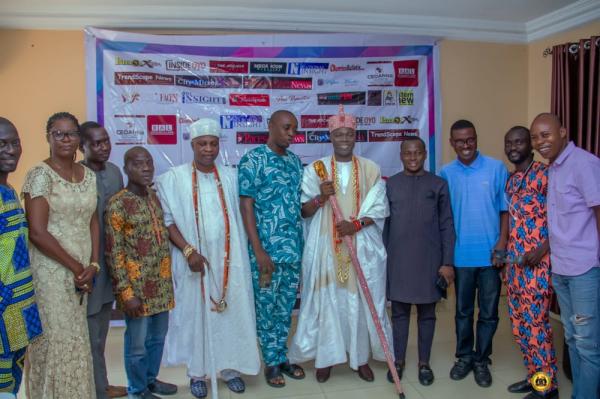