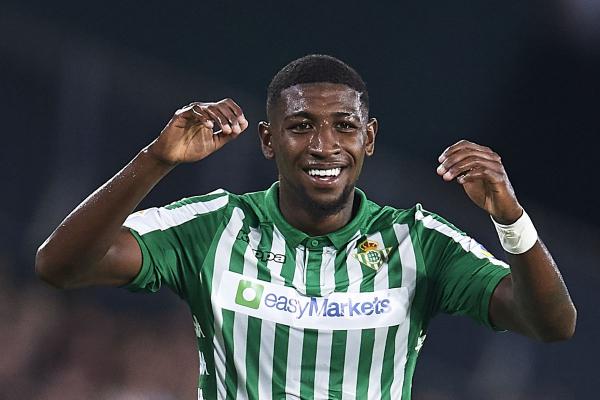 Wednesday- 2nd May, 2021: Barcelona have completed the signing of Brazilian right-back, Emerson, from Real Betis.

The LaLiga giants disclosed this in a statement via their website on Wednesday morning.

The statement read in part, “FC Barcelona have informed Real Betis Balompié that they are exercising their right to bring back Emerson Royal from 1 July after two seasons on loan at the Andalusian club.

“The defender will bring pace and an attacking dimension to the right wing as the Brazilian has scored five goals and created 10 assists with Betis, the club at which he has played since a three way agreement was reached involving Atletico Mineiro in January 2019.”

The 22-year-old will be involved in the upcoming Copa América with the Brazilian national team. 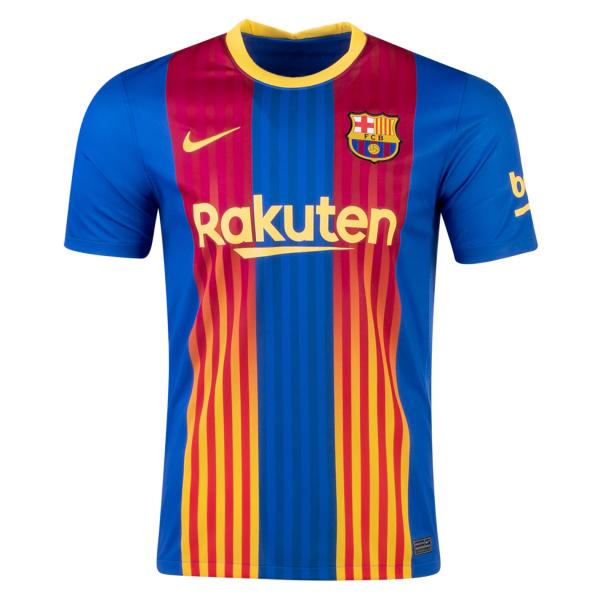 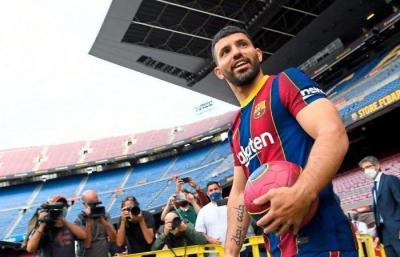 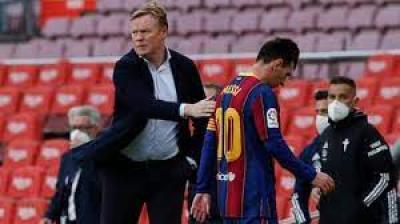