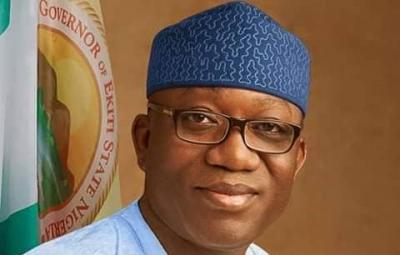 Fayemi suspends college Provost as 100 students hospitalised after fumigation
By:
Fri, 28 May 2021   ||   Nigeria,

Friday, 28 May 2021: Governor Kayode Fayemi of Ekiti State on Thursday suspended the Provost, College of Health Sciences and Technology, Ijero-Ekiti, Dr Cecilia Adebayo, over the hospitalisation of over 100 students following the fumigation of the school by men suspected to be from the Federal Fire Service.

This was contained in a statement signed by the Chief Press Secretary to the governor, Yinka Oyebode.

The statement was titled, ‘EKSG Suspends Provost College of Health Sciences As State Launches Investigations Into Controversial Fumigation Exercise That Landed Over 100 Students in Hospital’.

“The suspension is without prejudice to the outcome of a meeting of the College’s Governing Council slated for next week. The officials of the Federal Fire Services that carried out the fumigation exercise have also been directed to report back to their office in Abuja.

“Consequently, the Governor has constituted a panel to investigate the unfortunate incident,” the statement partly read. 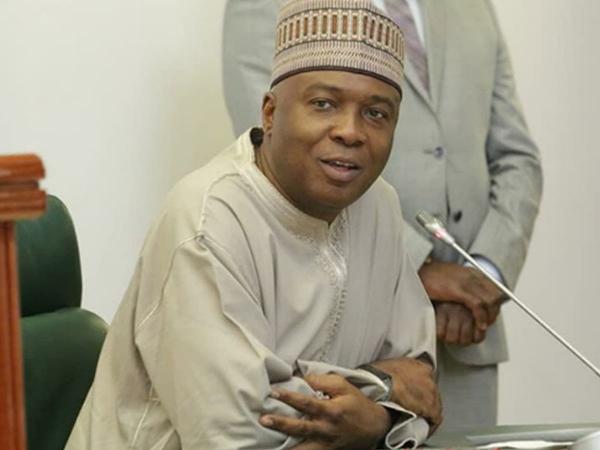 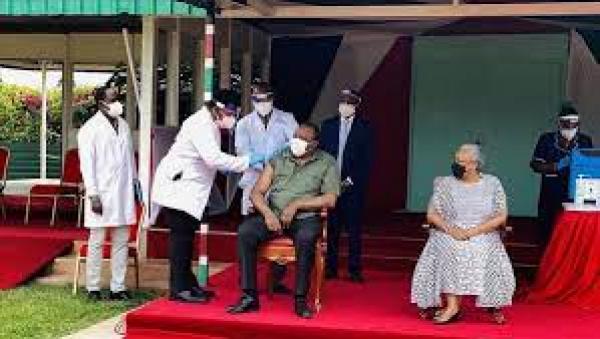