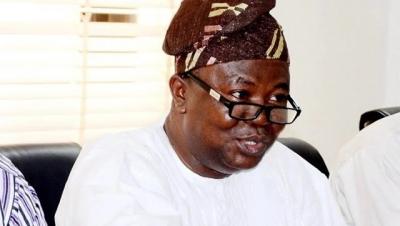 Wednesday, 26 May 2021: The Federal Government and  the Academic Staff Union of Universities  have again clashed  over  the Integrated Personnel and Payroll Information System with government saying the payment platform is inevitable.

The President of ASUU, Mr Biodun Ogunyemi, in an interview, alleged that the IPPIS was fraught with corruption, adding that some officials in the Office of the Accountant General of the Federation were involved in what he called “bribe-for-salaries.”

Ogunyemi was reacting to a statement by the Director of Press of the Ministry of Education, Ben Goong, who told one of our correspondents that ASUU could not avoid the IPPIS.

Recall that the union had in 2020 embarked on a nine-month strike over government’s insistence that all its employees must register for the IPPIS, which it said was aimed at eliminating fraud in government payroll.

The university lecturers rejected the IPPIS on the grounds that it violated university autonomy. They subsequently came up with University Transparency and Accountability Solution.

Before ASUU suspended its strike on December 24, 2020, the Federal Government in an agreement signed with the union on December 22, 2020 promised to release N40bn earned allowance to universities.

Both sides also set timelines for implementing other agreements.

But in an interview, ASUU President, Ogunyemi, said some university teachers, especially those who went on sabbatical, were being owed between 15 and 16 months salaries.

Govt won’t withhold lecturers’ salaries because of IPPIS–FG
But the Director of Press, Ministry of Education,  Goong,  in the  interview with The PUNCH, explained the need for the IPPIS.

He asked, “Are you saying people working  at the IPPIS are frustrating people? We don’t need to frustrate any ASUU member to come onboard IPPIS. The truth of the matter is the IPPIS is inevitable.”

Giving further insight into the purpose of the IPPIS and the need for all government workers to be on the platform, Goong asked, “How can government not have a picture of how much it is paying the people in the system? It is not something we need to frustrate anybody to join.If anybody is being owed, it is certainly not because of the IPPIS.”

When asked if it was true that some university teachers were being owed, Goong said, “I am not aware that they are being owed but I can only tell you that nobody will refuse to pay lecturers because they are not on the IPPIS.”

But ASUU President, Ogunyemi, in the interview with The PUNCH, said  those who were not working in any university  in the country were collecting salaries meant for varsity lecturers.

He stated that the union was ready to take AGF office “headlong  on the corrupt and corruptive platform called the IPPIS.”

Ogunyemi alleged that in the AGF office, ASUU members were “being denied their legitimate salaries because they are unprepared to play ball.”

He further  alleged that in the AGF office, officials were negotiating “salary placements and bribe-for-salaries.

“These fraudulent practices and more are happening at a time ASUU members who went on sabbatical leave and approved adjunct appointments are being denied their legitimate salaries because they are unprepared to play ball.” 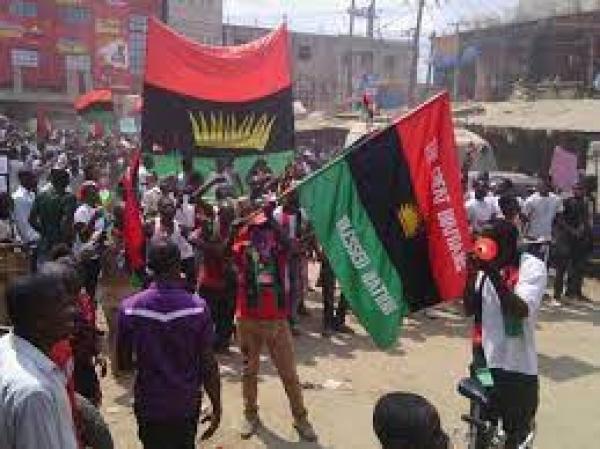 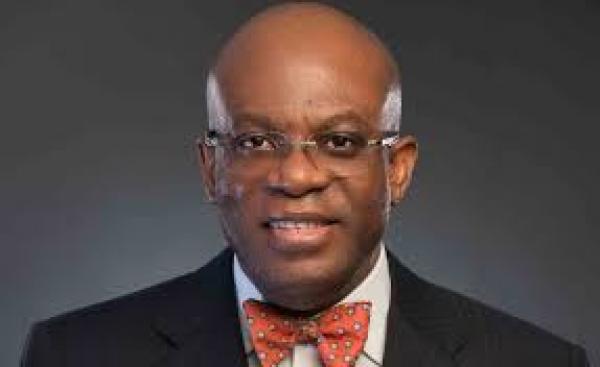 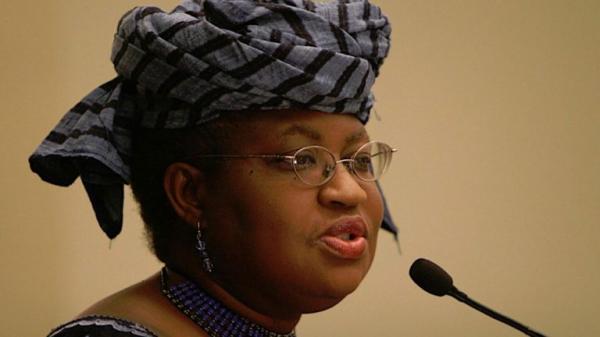