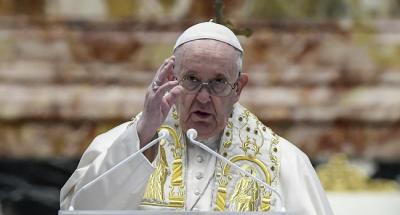 The Holy Father’s visit comes as Vatican Radio and L’Osservatore Romano mark their 90th and 160th anniversaries respectively, this year. This is Pope Francis’ first-ever visit to the Radio.

Accompanied on his visit by the Prefect of the Dicastery, Paolo Ruffini, during his one hour visit, Pope Francis met with journalists from Vatican Radio, who lined the corridors to greet him, and other functionaries attached to the Dicastery for Communication.

The Pope visited the office of L’Osservatore Romano, where he met some of the journalists of the newspaper and was presented some editions of the daily in different languages. He also stopped by the multimedia office of Vatican Radio where he was given a short rundown of the inner workings of the technical department.

“Lord, teach us to come out of ourselves, and to set out in search of the truth. Teach us to go and see, teach us to listen, not to cultivate prejudices, not to draw hasty conclusions.…” the Pope prayed.

He even set aside some time to go “live-to-air” on “Radio Vaticana Italia” chatting briefly with some journalists about reaching out to as many listeners and readers as possible.

All through his visit, the Pope shook hands and exchanged friendly greetings, and offered words of advice and encouragement, and even stopped on the fourth floor of the Palazzo for a refreshing drink of Mate tea, a traditional South American drink.

Pope Francis then proceeded to Palazzo Pio’s “Sala Marconi” where he briefly addressed a group of Vatican journalists, urging them to work together more efficiently and to avoid functionalism. 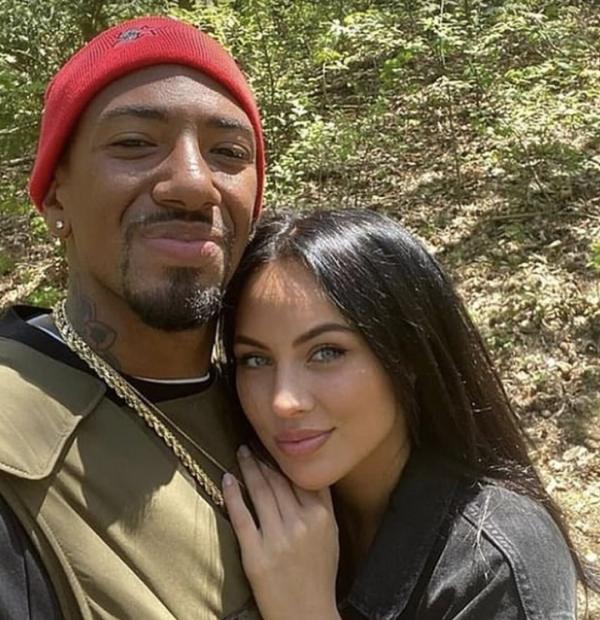 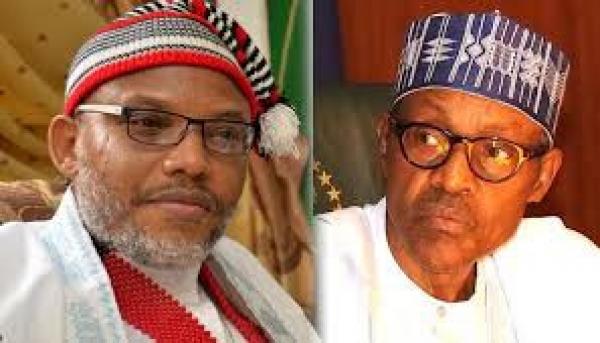 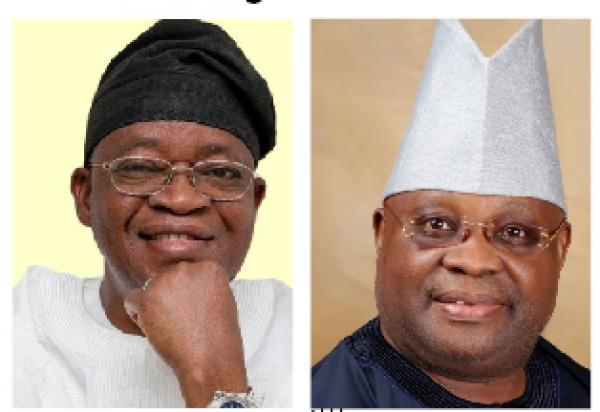