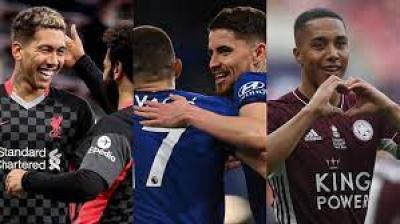 Monday, 24 May 2021: Liverpool and Chelsea football club were able to secure champions league spot respectively, the already qualified were Manchester City, the champion of English Premier League, and its runner up Manchester United.

The brace by Sadio Mane in 2 nil against crystal palace at Anfield was enough to send reds to the third position in the premier league table, while Chelsea on the other hand lost to Aston Villa at park, but the result of the Leicester that lose to Tottenham Hotspur at king power stadium make the blues the fourth position and the last slot of champions league in the English Premier League. 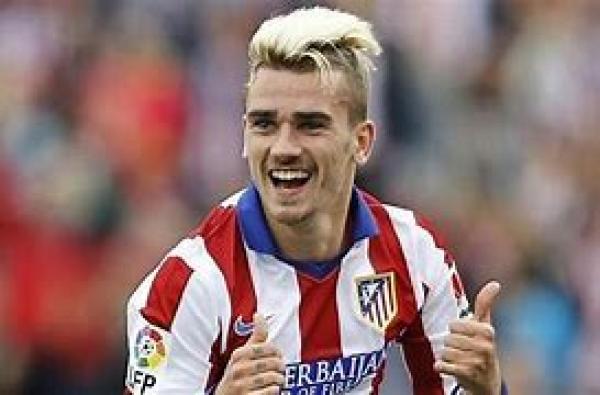 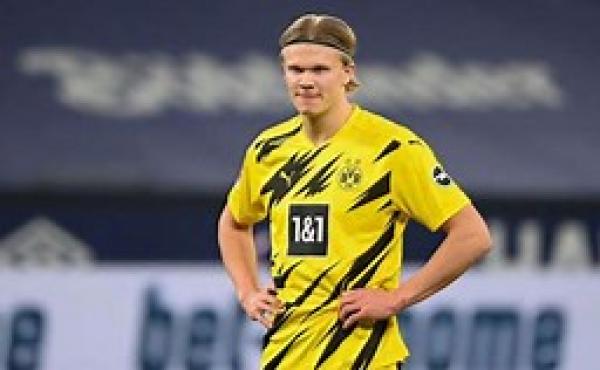