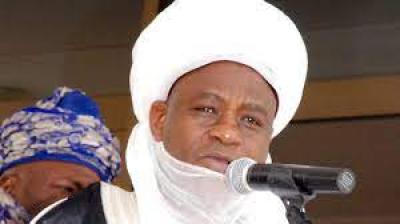 Thursday, 20 May 2021: The Sultan of Sokoto, Alhaji Muhammad Sa’ad Abubakar, has said that the country will not go into war again in spite of agitations from different quarters calling for the disintegration of the country.

The Sultan, who spoke at the Second Quarterly Meeting of the Nigeria Inter-Religious Council, (NIREC), in Abuja, said that he would always advocate dialogue as a way to achieve peace.

“People have been talking about war; there will not be war in Nigeria, who is going to fight who? In families we have Christians and Muslims, you have ethnic nationalities in your country, you have inter-married.

“So, all these noise people are making are trying to draw attention to what they can get out of this country, and if you look at them, they are in minority.

“In this country, there are excellent people that mean well for the common man and humanity, and that is what God created us to do,” he said.

The Sultan, who is also the Co-chairman of NIREC said that he is a believer of dialogue which his religion taught him.

”I believe no problem is too big enough not to be resolved when we sit down and talk because even wars are fought to bring peace.

“But if you know you can bring peace without fighting war, then why do you have to take up arms.

“Peace is the most important aspect of our lives because without peace we cannot even worship,” he said.

Abubakar, however, acknowledged that things were bad in the country, as insecurity had affected the country’s growth adversely.

“It is a very trying time for our country Nigeria with so many reasons, most notably insecurity which does not allow anybody to do what he or she wants and at the time and place he or she wants.

“That’s why we are very worried with the way things are in our great country at this time because things are really very stressful and there is no doubt about it.

“You don’t have to tell anybody that things are bad, and I believe that the authorities know much better than we do,” he added.

The President of Christian Association of Nigeria (CAN), Rev Samson Ayokunle, said that insecurity had paralysed activities across the country.

Ayokunle, who is also the Co-chairman of NIREC, said that food security had been threatened as farmers were being killed by bandits in their farms.

“Many things are not right with the nation; the most challenging one today is insecurity which has almost paralysed all human activities apart from the havoc the restriction of COVID-19 brought.

“To travel short distance today calls for serious prayers, and traveling with perhaps every security personnel because of kidnapping for ransom, ritual killing, armed robbery, insurgents attack, banditry and other forms of violent attack.

“Farmers lives are threatened on their farms while some have been killed while farming.

“The result of attacks on farmers is scarcity of farm products which will lead to famine if care is not taken by those in authority,” he noted.

While expressing worry over the daily killings of innocent citizens, Ayokunle called on religious leaders to unite and speak against the deplorable state of the nation.

He cautioned that breaking up the country might not solve the problem, but the government should be proactive in addressing issues that cause agitations.

The CAN President also called for more funding of security forces and close monitoring of how the funds were being spent.

“Intelligence gathering which we have been shouting about as panacea to the activities of the criminals, and in order to identify where these criminals are, has never been taken seriously by the government both federal and state.

“Religious leaders, this is the time for us to unite and speak in unison against all these evils before being wiped away by the criminals.

“The daily bloodshed is worrisome and must stop.

“While we commend our security forces for doing their best, we urge the government to fund them better and monitor the utilisation of such fund so that it might be spent on what it is released for.

“Breaking the nation into fragments may not be the answer, however, pro-activeness of those in power to prevent the causes of agitation for secession is the right step to keep the nation as one,” he added.

The Secretary to the government of the Federation, Mr Boss Mustapha, said that the level of insecurity in Nigeria was so high that religious and traditional rulers must assist the government to tackle it.

Mustapha, who was represented by the Permanent Security, SGF, Mr Morris Mbaeri, said, “in every ethnic group, there are good people and there are criminal elements.

”While the leaders in each ethnic group should caution their children, religious leaders should publicly reject the ideology of those who claim to be killing in the name of religion by giving counter narrative.

He charged NIREC to go beyond statutory meetings to assisting government with useful information “because security is the concern of everybody, no matter where you come from and the religion you practice,” he said. 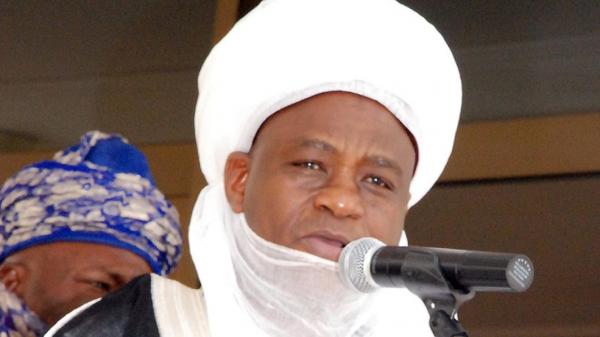 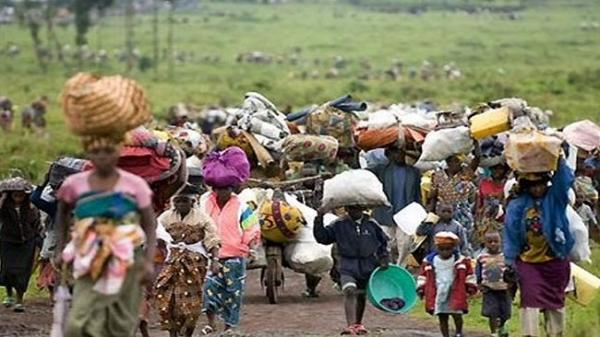