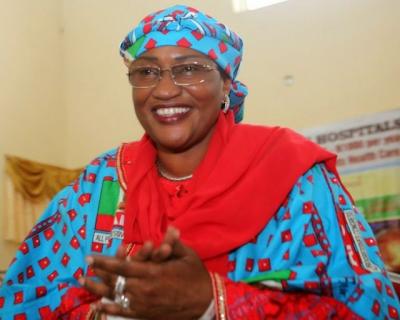 Sources close to National Daily confirmed this on Friday that she died at 61 in Cairo, Egypt.

“Mama (Al-Hassan) died in a hospital today in Cairo. We will miss her,” a former aide to Al-Hassan, who pleaded anonymity, said on the telephone.

Officials of the Peoples Democratic Party in Taraba State also confirmed her death.

Al-Hassan is a former Minister of Women Affairs and a former Senator of the Federal Republic of Nigeria from Taraba North Senatorial District.

She was also the All Progressives Congress’ Governorship Candidate for Taraba State in the 2015 general elections.

She contested for the same seat on the platform of the United Democratic Party in the 2019 general elections after resigning as a minister in the regime of the President, Major General Muhammadu Buhari (retd.) on July 27, 2018.

The former senator was born on the 16th of September, 1959 in Jalingo, Taraba State, to Alhaji Abubakar Ibrahim, Sarkin Ayukan Muri.

She attended the School of Basic Studies, Ahmadu Bello University, Zaria from July 1977 to July 1979 for her preliminary studies.

Al-Hassan started work as a Magistrate Grade II in April 1988 in the Kaduna State Judiciary.

She was admitted to the Fijian Bar and enrolled as a Barrister and Solicitor of the High Court of Fiji in 1991. While she was in Fiji, her services were transferred from Kaduna State Judiciary to FCT Judiciary in 1991 as Magistrate Grade I.

Al-Hassan was appointed the first female Attorney General of her State, Taraba in 1997.

She was appointed the first female Chief Registrar of the High Court of the FCT in December 2003. She voluntarily retired from the FCT Judiciary as Chief Registrar on the 31st of December, 2009. 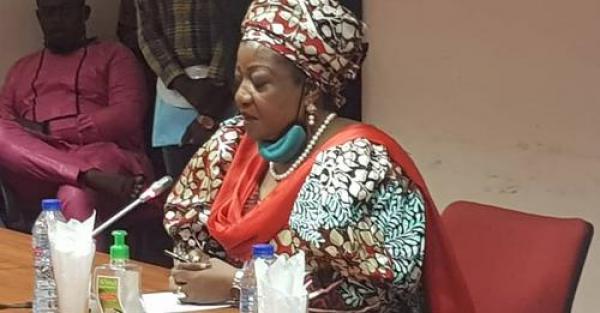 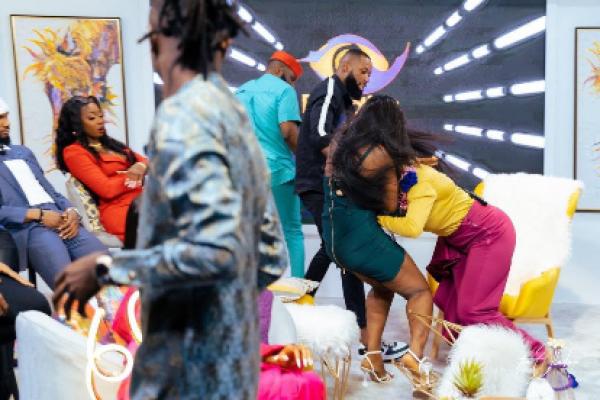 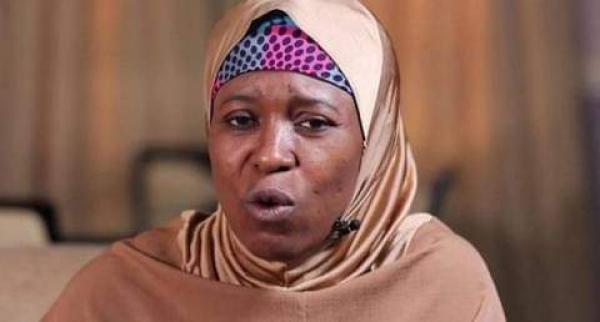