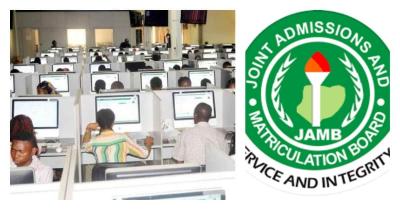 The Joint Admissions and Matriculations Board (JAMB) has rescheduled its 2021 mock Unified Tertiary Matriculation Examination (UTME) from its initial Saturday, April 30, to Thursday, May 20.

The board made this known in a statement signed by its Head, Public Affairs and Protocol, Dr Fabian Benjamin, on Sunday, in Abuja.

The statement said the change was part of the board’s ongoing adjustments of its operational processes.

“The change, however, would not affect other schedules, including the date for the UTME, fixed for June 5 to 19.

“Candidates, who have registered and have chosen to sit for the exercise, and other critical stakeholders, are to take note of this change of date,” JAMB stated.

The board also noted that the 2021 UTME and Direct Entry (DE) registration was ongoing and also scheduled to end on May 15.

Candidates, the board said, were to first generate their profiles by sending their details to 55019.

“Any other process is wrong and would not generate the profile code for the candidate.

“It is also necessary for the candidate to know that only the SIM that is linked to his or her NIN can be used to send the NIN to 55019,” it stated

Registration for 2021 UTME/DE commenced April 8, to end on May 15, while the examination is scheduled to commence from June 5 to June 19. 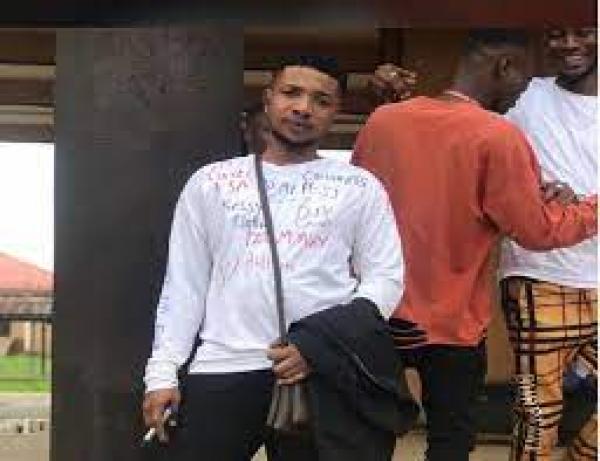 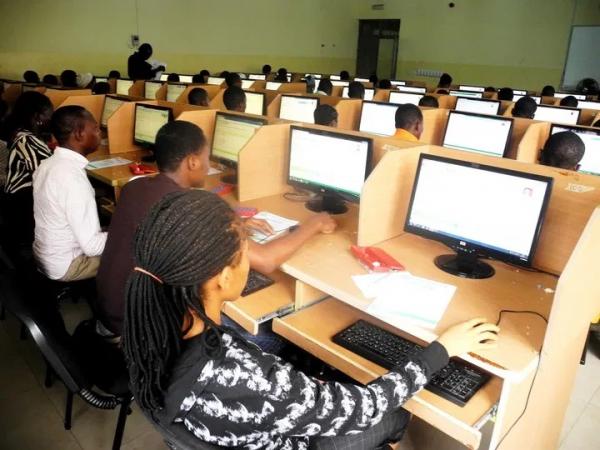 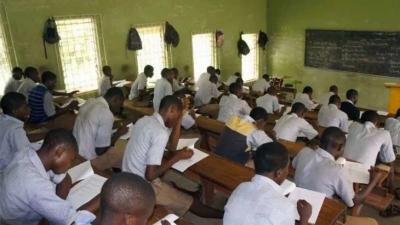