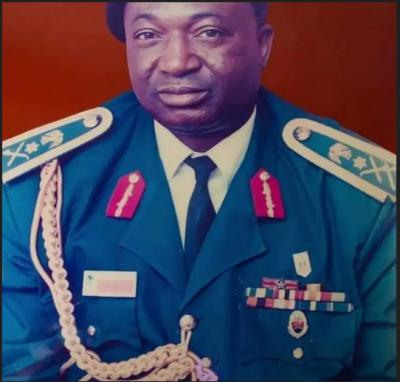 Dogonyaro died Thursday at the Jos University Teaching Hospital, Plateau state at the aged of 80.

He was said to have battled an undisclosed illness for some time.

Joseph, his son, disclosed that he suffered a stroke and was rushed to the hospital for medical attention, according to NAN.

“Unfortunately, early this morning (Thursday), around 3.00am precisely, he breathed his last,” he said.

“His death comes as a rude shock to us as a family. We are going to miss his love and warm as a grandfather, father, brother, uncle and supporter.

“He was a general who had no bias mind as a detribalised Nigerian. He served this nation faithful and identified with all Nigerians and Africa as a continent.

“We and Nigerians are going to miss him having served humanity in this country and Africa as a whole.”

His remains have been deposited at the Airforce Hospital in Jos. 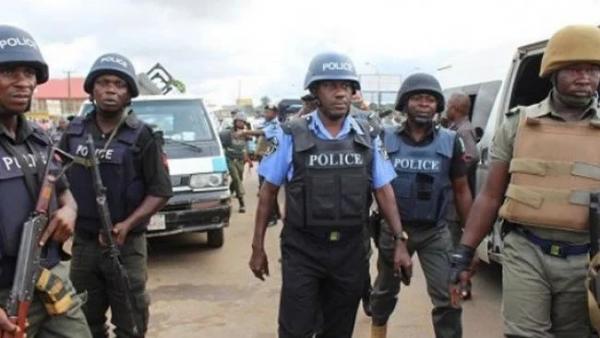