UN celebrates Time of Remembrance and Reconciliation for those who lost their lives during the Second World War
By:
Sat, 8 May 2021   ||   Nigeria,

Saturday 8 May 2021: Every 8th and 9th of May, the United Nations (UN) marks the Time of Remembrance and reconciliation for those who lost their lives during the Second World War. This is an annual international day of remembrance designated by Resolution 59/26 of the United Nations General Assembly on November 22, 2004.

The UN Assembly stressed that World War II established the conditions for the creation of the United Nations, which is designed to save succeeding generations from the scourge of war.

May 8, 1945 is regarded as the day on which World War II Allies accepted the unconditional surrender of the armed forces of Nazi Germany which led to the end of Adolf Hitler';s reign of terror — this informs the choice of the date by the UN.

Thus, the UN resolution urges “Member States, non-governmental organizations and individuals’’ to pay tribute to the victims of World War II on these days.

The Secretary-General of the UN, António Guterres called the Second World War “one of the most epic struggles for freedom and liberation in history which brought untold sorrow to humankind, particularly in Europe, Asia, Africa, the Pacific and other parts of the world.”

“Its cost was beyond calculation, beyond comprehension: 40 million civilians dead; 20 million soldiers, nearly half of those in the Soviet Union alone.” He added.

An estimated number of 75 million people were believed to have lost their life during the World War II, many of whom died because of deliberate genocide, massacres, mass-bombings, disease, and starvation.

The Second World War was marked by fascism, tyranny, the Holocaust and other grave and horrendous crimes committed by the Nazis. Victory in May 1945 however marked the beginning of a new era.

Thus, the two-day observance gives people, non-government organizations, and governments the chance to remember those who died during World War II.

In commemoration of the day, the UN often organize and support events such as: concerts by musicians who survived the war or are survivors'; descendants; art exhibitions influenced by the Holocaust; presentations of special stamps; the introduction of special educational programmes; film screening, and book signing focused on the war.

The dates for this observance are marked in calendars and noted in organizations throughout the world. Articles about remembering World War II victims are often published in magazines, newspaper, or online during this time of the year.

Additionally, some organizations, including embassies, may have special wreath laying ceremonies at cemeteries or memorials to remember World War II soldiers who died fighting for their country, as well as Holocaust victims and those who died in concentration camps. 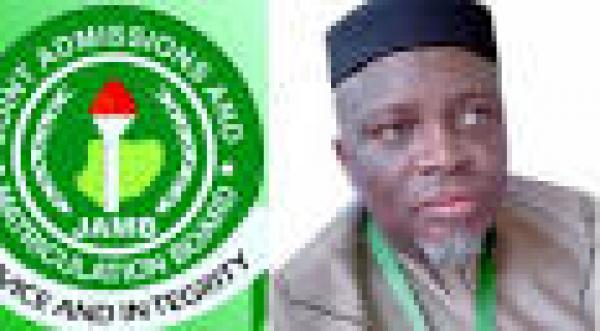 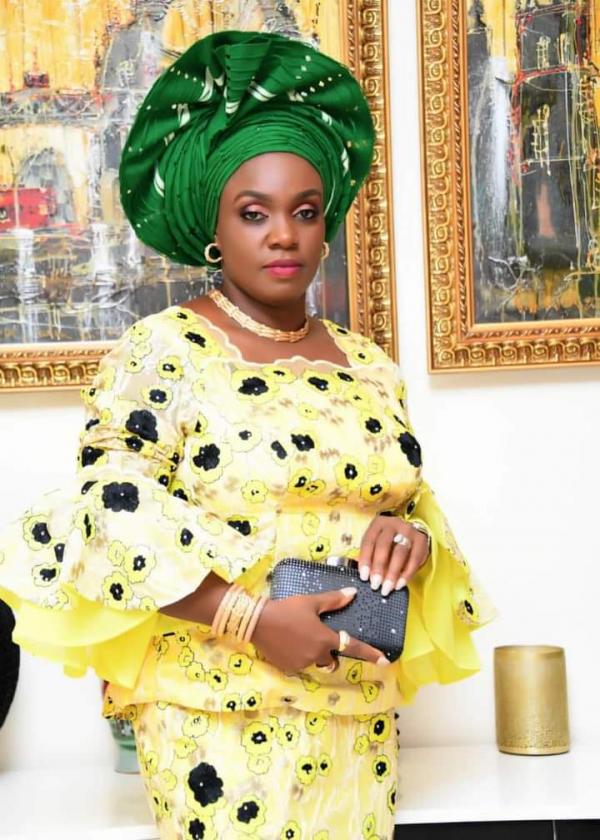 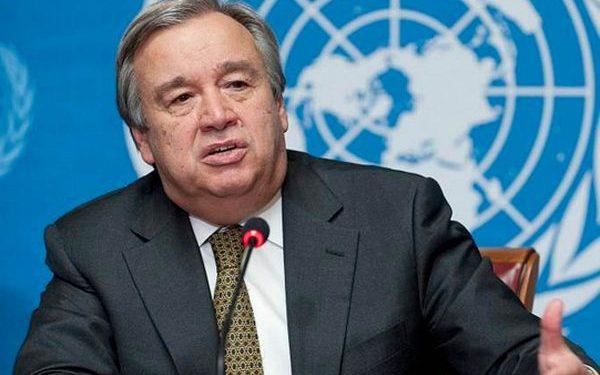