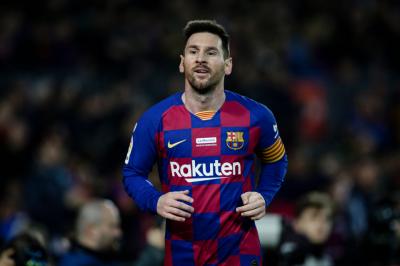 Barcelona superstar Lionel Messi may well have finally made a decision on his future.

Messi’s future has been the subject of intense speculation for some time now, with the Argentina international nearing the end of his current Barcelona contract this summer.

It seems, however, that Messi has now informed his club that he wants to stay, according to Reuters journalist Richard Martin, citing Spanish TV.

Messi has been at Barcelona for his entire career so far, having come up through their academy before becoming not only their best ever player, but one of the greatest footballers in the history of the game.

The 33-year-old has been back to his best in recent months after a difficult end to last season and a slow start to this campaign, and it’s clear he’s still vital to Ronald Koeman’s side.

Barca fans will be thrilled that it sounds like their hero is now leaning towards remaining at the Nou Camp.