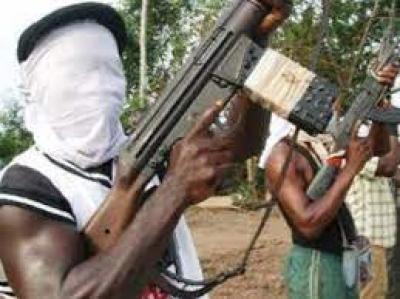 It could also not be ascertained whether the gunmen looted items during the attack after killing the victims.

Residents revealed further that the four victims were buried according to Islamic rites on Sunday.

Confirmation from the Spokesman of Katsina Police Command, SP Gambo Isah, is yet to be ascertained as at the time of filing this report.